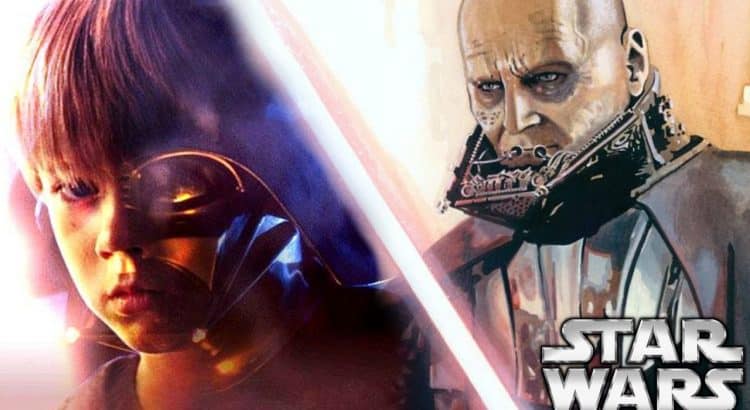 Why must Jedi initiates be taken away from their parents to be trained as Jedi at such a young age? We explain why this is and look at examples of when this did not occur and left students destined down a path of darkness. We also look at good examples when students who joined the order much later excelled in their duties as Jedi knights.

Have you ever noticed how Jedi are always really young when they were trained? Many were taken from their homes and their families when they were just young children. So what is the reason for this? Some people think it’s because they want to get the Jedi before they love. This isn’t exactly the truth. While it’s true that they want to get them before they form attachments, this doesn’t mean they don’t want them to love. Love is okay – and even encouraged. But attachments, such as those from romantic love or familiar love, can lead to trouble.

The life of a Jedi is about sacrifice. They get Jedi young to make this sacrifice easier, getting them before they have time to form many attachments. Ultimately, it’s about those attachments that can cause a Jedi to turn or to be manipulated by the Dark Side but it’s not because they want to strip them of love or affection. We can see examples of some being trained younger, such as Luke Skywalker, but we also know that not all work this way. Check out the video below to learn more.

So what do you think? Did that clear up some of the questions for you?