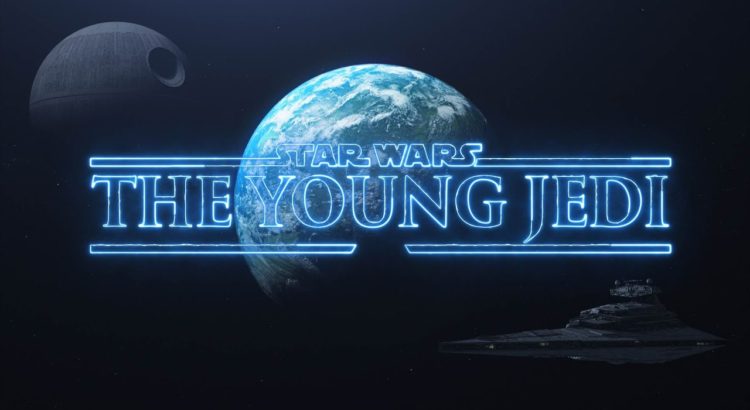 If you’re a regular reader here, you know how I love Star Wars fan films. There’s something really magical about the way a fan community can come together to create beautiful works of art like we often see in these fan films.

There are different reasons why people make Star Wars fan films but the love of the franchise is one thing that connects them all. It’s also the great connector that brings all of us, the viewers, in to watch these films as well.

Here’s one from back in 2018. but it’s good and worth another watch even if you did see it before. It’s under 5 minutes long so this short is not going to take up your whole day, but you’ll be really impressed by it, I’m sure.

It’s a lot of fun to watch and it has great visual effects, which makes sense, as that is the creator’s specialty.

It looks good, it sounds good, it will make you smile, and it’s all keeping with the themes and elements we want from a Star Wars fan film. All around a great job. We hope you enjoy it as much as we did.

“The Young Jedi: A Star Wars Fan Film” is a short film to promote the creator’s new Star Wars Tutorial Series that launched in November. You can see more from their YouTube channel, Flat Pack FX.

Go ahead and check out their other videos to learn more about Star Wars effects. If you’re looking to make your own fan films, you will really appreciate the information.