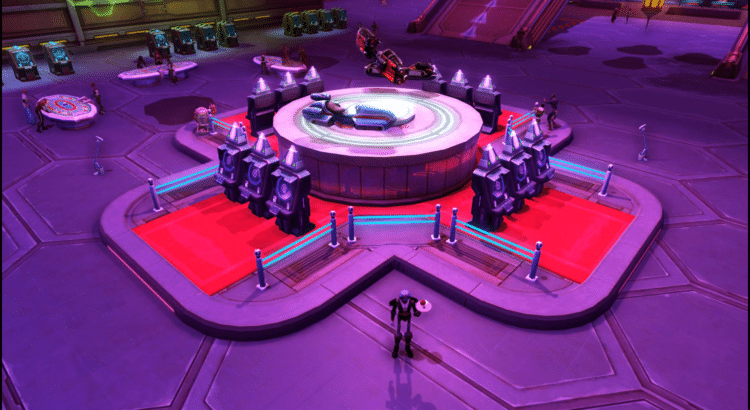 Here are the In-Game events for the month of July 2019. Remember all dates are subject to change.

Test your luck at the exotic Star Cluster and Club Vertica Casinos with the return of the Nar Shaddaa Nightlife event! Rare and extravagant rewards await highrollers or those touched by Lady Luck.