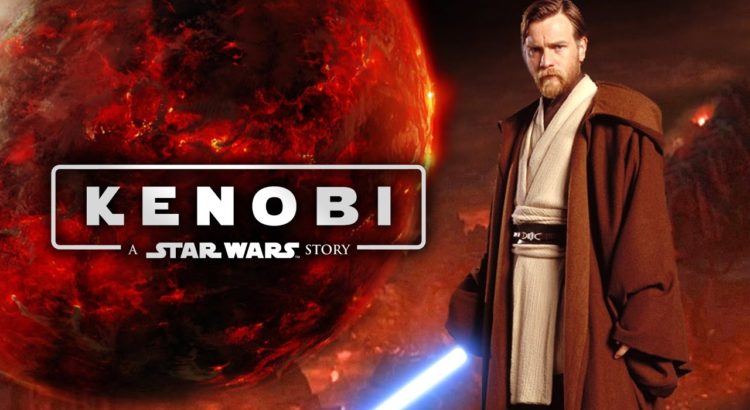 The moment Star Wars fans have been waiting for has finally arrived. Fans have been itching for and asking for a film about Obi-Wan Kenobi and now it’s officially been released. We now have confirmation that an Obi-Wan Kenobi film is in the works. It’s at the planning stages and Stephen Daldry is negotiating the project. It’s very early in the planning phase to know too many details as of yet, but the rumor is Daldry will probably write and direct if he gets signed on.

“The Obi-Wan Kenobi stand-alone is one of several projects being developed by Lucasfilm and Disney that fall outside the trilogies telling the saga of the Skywalker family. A Han Solo movie is now in the final stages of shooting under new director Ron Howard, and Lucasfilm is also considering pics centering on Yoda and bounty hunter Boba Fett, among other characters.

In the original Star Wars trilogy, Kenobi is a desert-dwelling and war-weary hermit who later proves to be a wise and powerful warrior, brandishing a lightsaber. He is briefly a mentor to a young Luke Skywalker before being cut down by Darth Vader, his former pupil. Alec Guinness’ portrayal of Kenobi garnered him an Oscar nomination.”

Lucasfilm has been teasing the idea to fans off and on for a while now but it’s all been speculation. We saw Obi-Wan in Episodes 1-6, we saw him in an episode of Star Wars Rebels, and over the years we’ve seen him grow into a wise old man, full of knowledge to pass down to future generations.

As of now we can look forward to the ‘Star Wars: The Last Jedi, releasing on December 15, 2017. Check out the teaser trailer below:

So, what do you think?