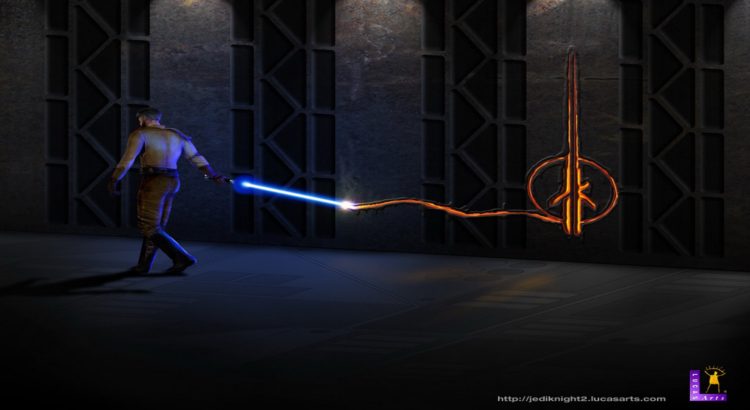 Who here loved Jedi Knight II: Outcast? I will raise my hand to that, for sure! It was an awesome game. In fact, it has been considered to be one of the best games in the Star Wars franchise history, so I am not alone in my love of it. They just don’t make them like they used to, right? Well, this new game mod let’s you experience the greatness of the game in VR (Raven). Talk about old meeting new!

Modder Jochen Leopold has crafted a VR mod for the 2002 classic Jedi Knight II: Jedi Outcast. The mod itself is playable on the Oculus Rift and uses a gamepad for control instead of the Rift’s Oculus Touch controllers. Less than a month ago, the first Jedi Outcast VR version was released, but he’s not going to stop there. He’s still working on it and you can expect there to be more updates, more versions, and other details coming out.

From Jochen on the project:

“I was able to reuse a lot of code I wrote for the VR support of Jedi Academy.
Currently there is NO Touch Controller support. I’m not sure how much work it would be and if it is even possible.”

See it in action in this video: