Yesterday we wrote about the Cover Art for The Old Republic: Encyclopedia. Today we get to show you some illustrations from the book. The book is due out October 15, 2012 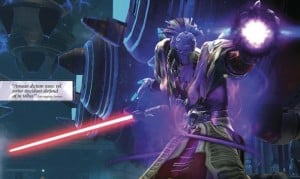 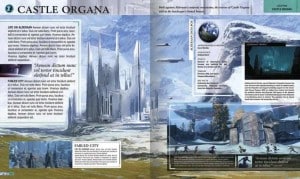 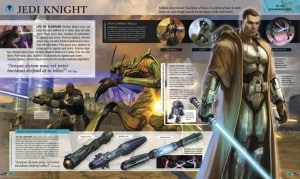 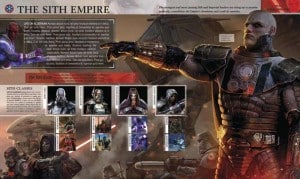 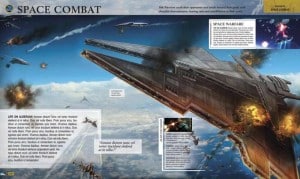 Since its release in 2011, the massively multiplayer online role playing game Star Wars: The Old Republic has captivated thousands of gamers and Star Wars fans alike. Now comes the ultimate in-depth guide to the turbulent and fascinating world featured in the game—The Old Republic.
Created in full collaboration with LucasArts, this in-depth companion covers the spectrum of characters, weapons, vehicles, events, and planets of Star Wars : The Old Republic. More than just an encyclopedia, it is the ultimate guided tour of the dangerous and mysterious universe found in a galaxy far, far away.