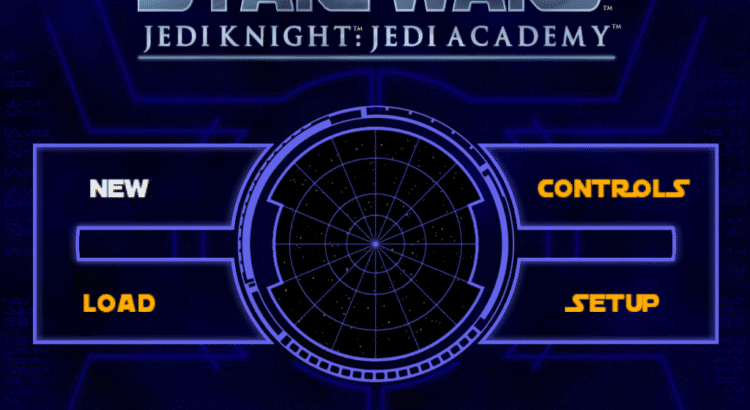 Leave it to veteran gamers to find (and exploit) game glitches when they find them. That’s pretty much happened this week when veteran PC players of Jedi Academy realized they could invade console games.

As we reported recently, Star Wars Jedi Knight: Jedi Academy just recently released for the PS4 and the Switch. Many excited console gamers logged on to play, only to discover an unexpected enemy:

PC players of the game.

“Apparently all you have to do is take the server IP from a console match, which is clearly visible on console, and enter it in the PC server browser and join,” May Payment noted on the ResetEra forums. “I joined a game where one player was absolutely mopping the floor with us and he had .twitchtv in his username. Sure enough, I looked him up and he was playing on PC in a switch server absolutely decimating everyone.”

Not only are more experienced players trolling the new players by kiling them, but they’re also being particularly nasty, and some are even being racist.

“Dudes with the n-word as their name are joining your switch public lobbies and spamming keybinds with various slurs,” one Twitter user told developer Aspyr.

I’ve loved Jedi Academy since the early days back in the early 2000s. I love that the game was ported to the new consoles and truly enjoy seeing new players learn about a game that I love.

While the fact that the coronavirus pandemic locking everyone indoors could have something to do with the trolls, it’s still really sad to see in the Star Wars community.

While cross-play could be fun if you were on PC and had console friends playing, there does need to be a way to avoid the trolls randomly joining games and harassing players.

So far, Aspyr has not responded to the issue. Let’s hope they come up with a fix.