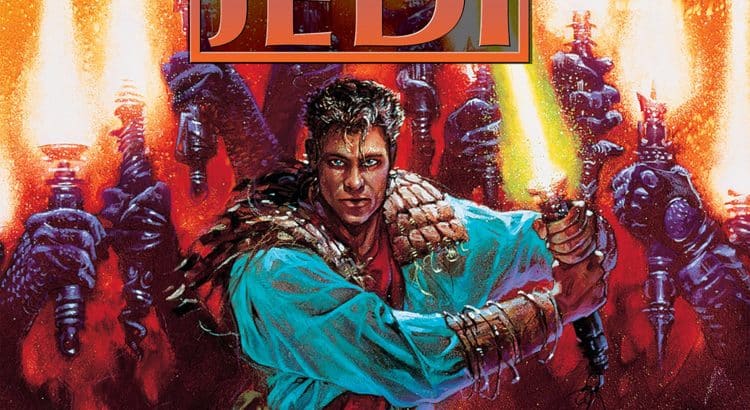 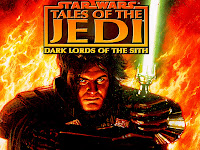 How Star Wars: The Old Republic owes it all to Tales Of The Jedi, from double lightsabers to Sith Lords, Korriban, and the family tree of Bastilla and Satele Shan – James Hoare of Sci Fi Now tells us about Tales of the Jedi and how the Dark Horse Comics had an impact on SWTOR as we know it today.

They have a great interview to help pay homage to the origin of SWTOR as we know it today. The idea behind Tales of the Jedi was really a new concept. It branched out from the views and storyline of the original Trilogy and did something new and bold.

“18 years later, to celebrate the release of Star Wars: The Old Republic – which like Bioware’s Knights Of The Old Republic before it owes Tales Of The Jedi a tremendous debt – we got in touch with Veitch to find out the amazing true stories behind some of those groundbreaking decisions, now eating up our free time as we lightsaber pirates to death in the name of truth, justice and the Galactic Republic.”

Some questions they ask:

There’s such a tremendous character arc for everyone involved in TOTJ, it really does feel epic – how far had you planned that when you started out?
How much input did you have from Lucasfilm and were their any ideas they vetoed outright or any that they insisted on?
How did you deal with fanboys complaining about everything?

It’s really a great, fun read for any Star Wars fan, SWTOR player or anyone who follows the books, comics and other lore.