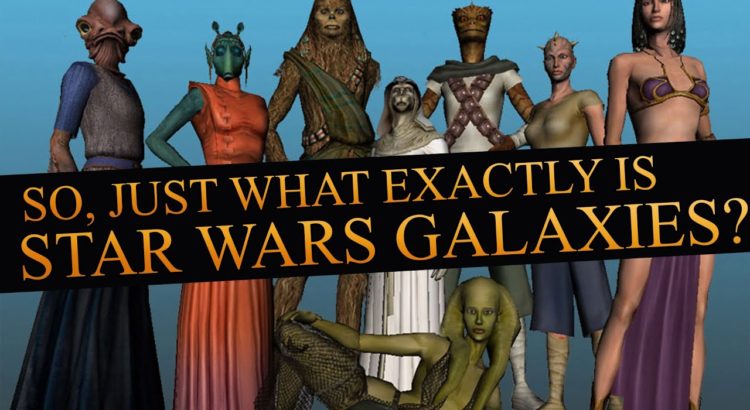 Dan from Wolf of Thorns gives a fantastic overview of Star Wars Galaxies, SWG, on the emulator server, Empire in Flames.

If you were a fan of SWG and are considering returning under the EMU, this could interest you. If you never played the original SWG and you want to learn more about it, this video will help you.

His video and commentary specifically covers EiF server and also talks about some of the specific changes made by private servers. This is a perfect example of how fans have kept the game alive all of these yeas and also added their own features so that it meets their needs and stays current.

See the video for yourself here:

Here we take a look at the scope of Star Wars Galaxies, one of the most ambitious MMORPGs ever created, playing on the SWGEmu server: Empire in Flames.

If you don’t have the disc’s anymore, you can get them off Amazon