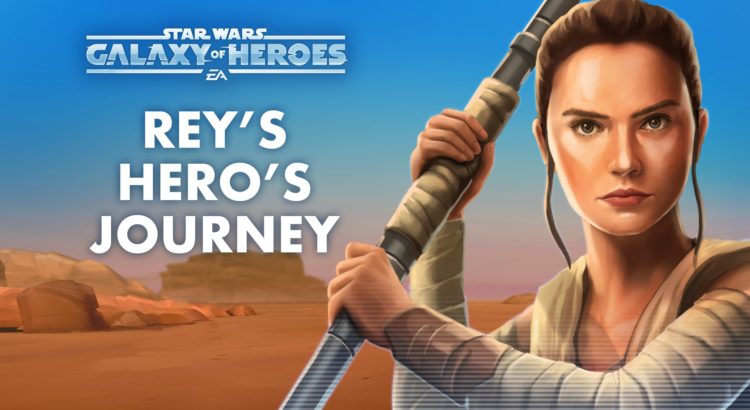 Check out the blogpost:

Earlier this year, Star Wars™: Galaxy of Heroes introduced the very first Hero’s Journey event, featuring Luke Skywalker as he first appeared on Tatooine in Star Wars™: A New Hope. Players could experience iconic events from the film and eventually unlock the next evolution of his character, Commander Luke Skywalker.

It wasn’t a long time ago that we were introduced to Rey in Star Wars™: The Force Awakens. On the desert planet of Jakku, a series of events set into motion a journey that would change her life forever.

Coming soon to Star Wars™: Galaxy of Heroes, you’ll be able to live Rey’s adventures through the Hero’s Journey special event. Experience some of her most thrilling moments as she progresses from a humble scavenger to making new allies to finding the legendary Luke Skywalker. Complete the event to unlock the next evolution of Rey and add her to your collection.

To participate, players will need the scavenger version of Rey, currently available in the game. You can look forward to playing as Rey (Scavenger) in her Hero’s Journey event, in support of the worldwide theatrical release of Star Wars™: The Last Jedi this December.

Star Wars: Galaxy of Heroes players on Android that are looking to unlock or upgrade Rey (Scavenger) can do so now by purchasing Google Play gift cards available at retail locations around the world and online HERE. Each Star Wars: Galaxy of Heroes account can redeem this offer up to three times.
NOTE-We’re creating a permanent page with further details and a list of which retailers are active in each country. Please check back soon! 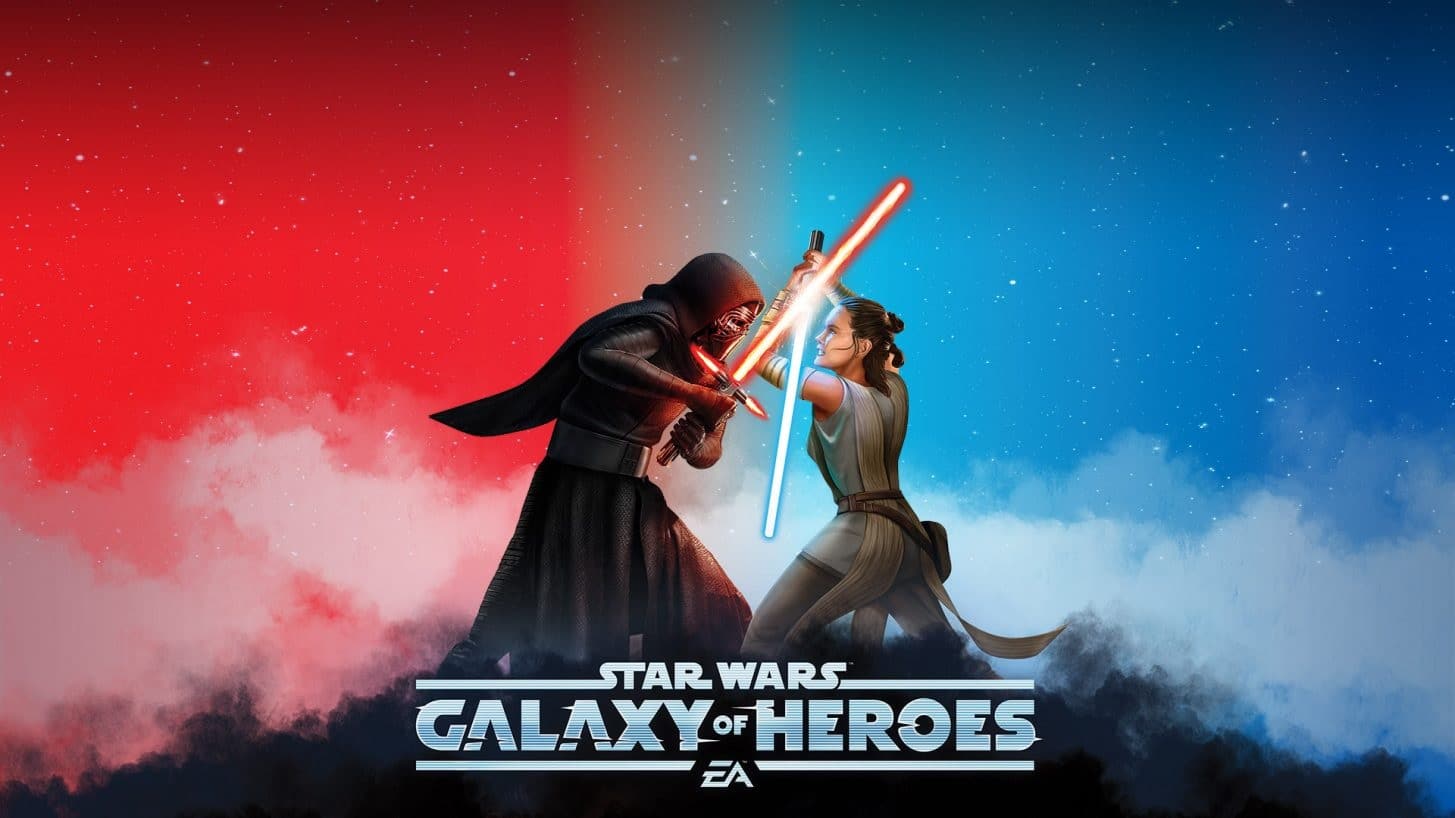 We look forward to seeing you on the Holotable!