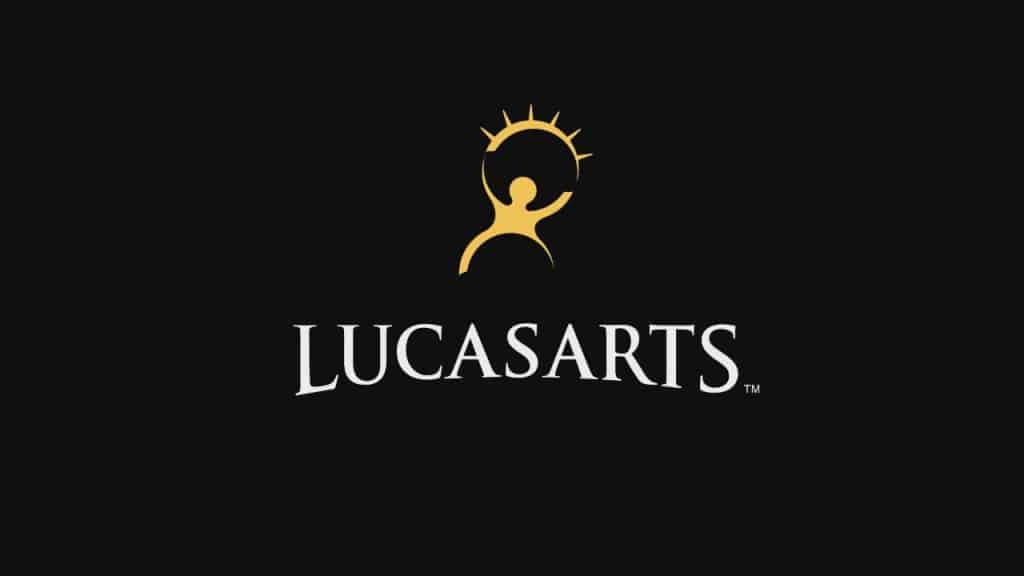 “When I first visited here I saw tremendous potential–both in Dungeon Defenders II and their cross platform backend and technology, Playverse, and needed to be a part of it. Working with talented, passionate people and putting them and customers first to help unlock Trendy Entertainment’s potential is why I’m here,” Rodriguez said. “I have been extremely fortunate to work with some of the most talented and passionate people across various creative industries and at some of the most renowned companies in the world. I am equally impressed and blessed to work with the passion and skill that exist at Trendy.”

“I can tell you we are certainly not a single game company. Dungeon Defenders is just the beginning,” he said, noting that other properties will be built on Playverse as well.

At LucasArts, Rodriguez worked on Star Wars: The Old Republic, Star Wars: The Force Unleashed, and the special re-release edition of Secret of Monkey Island. He also worked for EA on games like Medal of Honor and Command and Conquer.