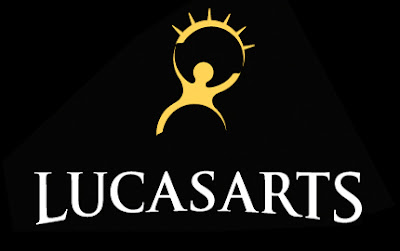 And for some real shocking news, that is if you’re shocked by that kind of thing, it seems that LucasArts president Darrell Rodriguez has resigned from his position. It is uncertain why he resigned, but it seems that LucasFilm’s Jerry Bowerman will hold LucasArts‘ reigns until a full-time replacement can be found. It is said that a number of other top executives are leaving as well, though apparently it shouldn’t affect any games in development. According to a statement given to IGN:

“”Darrell Rodriguez has resigned and we have initiated a search for a new leader,” the company said in a statement given to IGN. “”Jerry Bowerman – a member of the Lucasfilm Board of Directors and a games industry veteran – will be stepping in to lead the LucasArts executive team during this transition. Lucasfilm remains fully committed to making great games and we continue to invest in our business.””

Whatever is going on and whoever will become the new president, it’s exceedingly unlikely that any of it will have any significant effect on the development of Star Wars: The Old Republic.