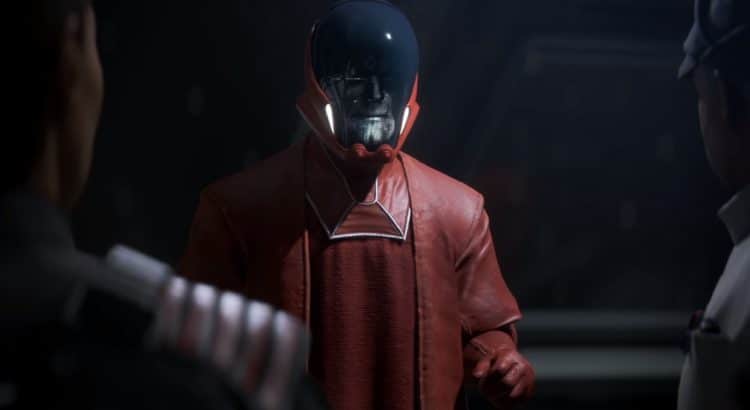 First shown at E3 in Los Angeles, the new trailer demonstrates just how expansive it will be, pulling in characters, locations, and vehicles that cover the entire 40-year history of the saga. It even has those Phantom Menace battle droids ( they look pretty dope eh? )

That beginning shot of the The First Order switching to Stormtroppers switching to Clones with the lightning flashes is so awesome.

We’re still early in the hype cycle for the game, but this might be good guys. Story mode seems interesting to. What do you thing guys?

Did EA just redeem itself?

Holy shit. If they can deliver on what this trailer promises…. this will be one of the greatest games. And I’m just so happy prequels aren’t ignored anymore!