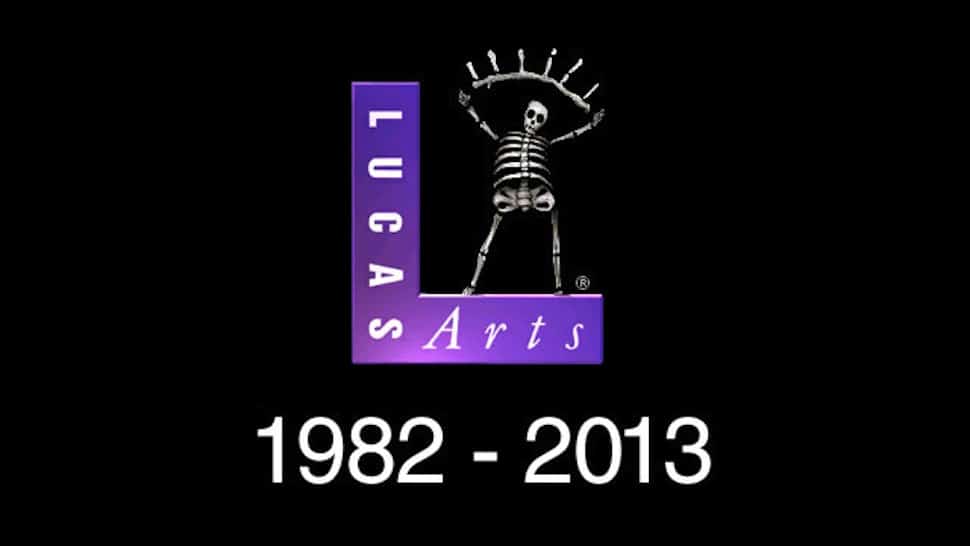 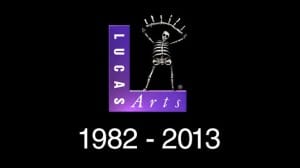 Just recently we brought you the rumors that LucasArts is facing a shutdown. While we didn’t have enough proof to call it a fact, we highly suspected the confirmation was coming soon. Today was the formal notification.

According to a source reliable to Kotaku, the staff was informed this morning that LucasArts was shut down.

Publicly, Disney is saying their current games could be licensed out to a different publisher or developer, but according to our source, that’s unlikely. Our source says Lucas has pursued the option for “one or both games,” but nothing happened. “”With the teams now basically being dispersed I think both games are effectively dead forever,” our source said.

A second source also told Kotaku this afternoon that the chances of Lucas licensing out 1313 are very slim. The odds are “effectively zero,” the source said.

“After evaluating our position in the games market, we’ve decided to shift LucasArts from an internal development to a licensing model, minimizing the company’s risk while achieving a broader portfolio of quality Star Wars games,” LucasArts parent company LucasFilm said in a statement. “As a result of this change, we’ve had layoffs across the organization. We are incredibly appreciative and proud of the talented teams who have been developing our new titles.”

More than 150 people were laid off. Both of the studio’s current projects—Star Wars: First Assault and Star Wars 1313—were cancelled, although Disney says they will still use the LucasArts name to license games.

Since Disney purchased the studio last fall, there have been rumors going around about Star Wars 1313 and Star Wars: First Assault and whether or not the studio would remain in business. The production of the games seemed to have stalled as no new info came out, which left many fans disappointed.

This news today is not entirely shocking to most of us but it does leave a lot of unanswered questions. Will Disney continue to produce Star Wars games under the LucasArts label and if so, what differences will we see? Will they destroy the games as we have come to know and love them? Will the true spirit of LucasArts live on if all the staff is laid off?

How do you feel about the news?