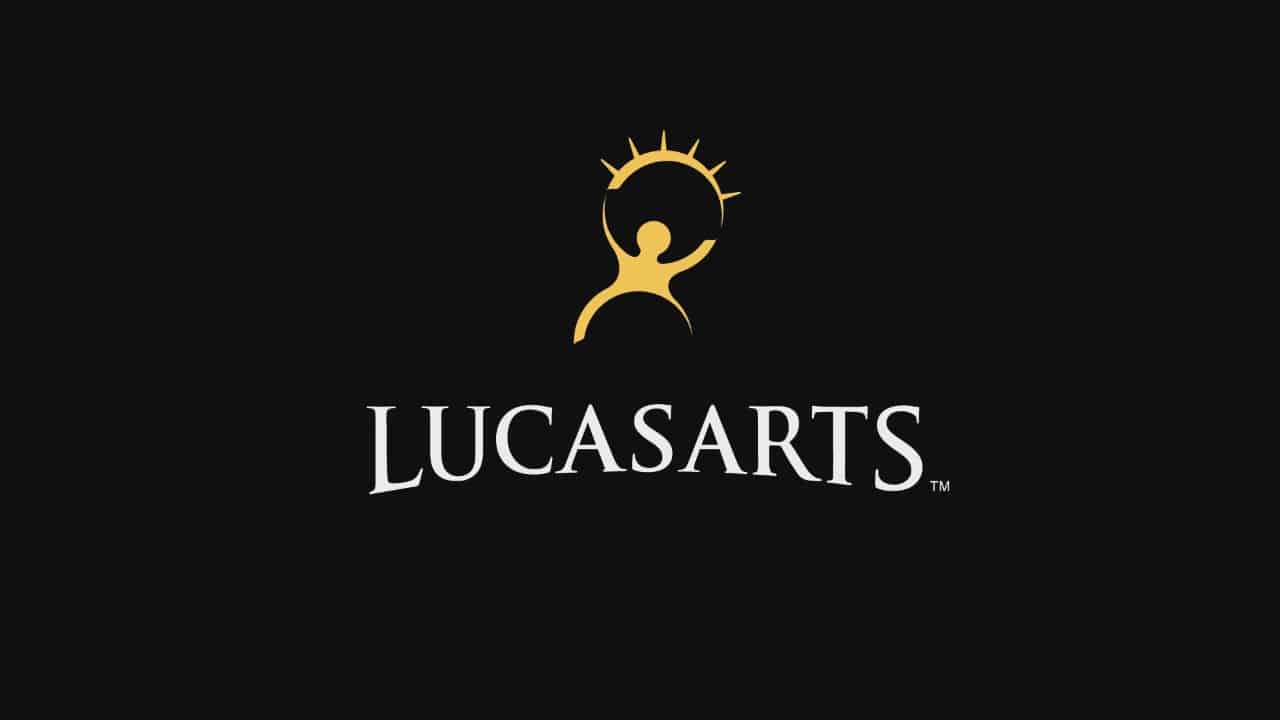 There is gossip around the Internet about LucasArts- the kind of gossip that makes fans a bit uneasy. After the cancellation of The Clone Wars, there have been fears that LucasArts is facing a shutdown. Reports tell us that  there are incoming Layoffs for Lucasfilm Animation and it only makes sense now that Disney is on the scene to get rid of the department that does the very same thing they already do.

While fans are really bummed about the cancellation of The Clone Wars, Lucasfilm has promised that the bonus content will still be made available to fans. But this isn’t the only reason people are whispering about LucasArts…

A report from GamesIndustry International says that LucasArts told them that everything is going according to plan and that the rumors are just that- rumors.

But not everyone is buying that, including ex employees.

One ex-LucasArts employee said: “The ‘business’ has been on life-support since the Star Wars license and subsequent development for their best title went to Bioware/EA. I’m frankly amazed that they’ve stayed in business this long. No stomach for truly original product, and slender means to produce their previous cash cows – Indy and Star Wars.”

If the strange status of Star Wars: 1313 is any indication, there are some odd things happening behind the scenes. While they say game production is still in progress, there are plenty (including former employees) who fear for the future of the company.

Disney really doesn’t have a good history with their gaming divisions and when you combine that with all the other hints out there, then we have to consider the possibility there might be some truth to these rumors. Only time will tell but one thing is certain, we won’t be surprised if the news is revealed that LucasArts is shutting its doors.

Little birdie tells me #Lucasfilm is about to make announcement about LucasArts as it just did for LF Animation. #CloneWars #disney #SW1313