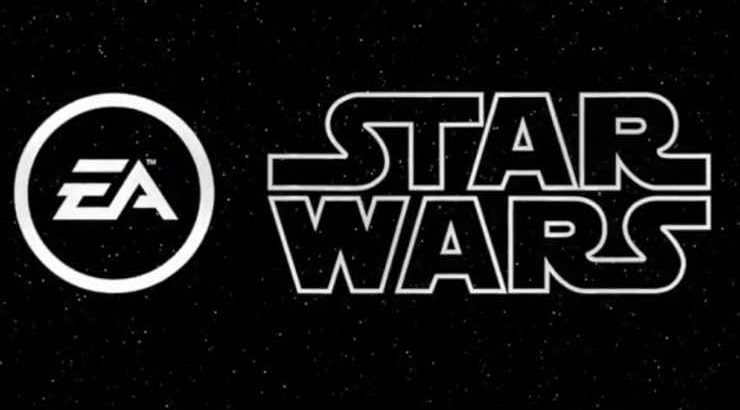 Here’s a question that’s been going around for a while now, since the future of Star Wars games is looking pretty bleak and EA seems to have canceled yet another one.

Many fans are saying “enough is enough” and they want Disney to fix this issue they very clearly had a part in by allowing other companies to make Star Wars games. Is it fair to say that EA should lose their license, based on how they have performed?

Well, someone very close to the Star Wars universe seems to think so.
Gary Whitta, the co-writer of Rogue One: A Star Wars Story has said what a lot fans have been thinking. For Electronic Arts (EA) to have the “one of a kind” Star Wars licensing deal taken away, due to their mishandling of the franchise.

Whitta details his thought process and frustrations during a video interview with Kinda Funny Games, referring to EA’s efforts with the license as: “an embarrassment.”

“I would just take the license away from EA because it’s been catastrophically mismanaged, If I was an EA shareholder, I’d be f*cking furious at the way [it’s been handled].”

Right on, Whitta. We’re with you.

Since the 10-year deal was signed with Disney and EA back in 2013, we’ve only gotten three new games. It’s soon to be four with Jedi: Fallen Order. Still, three games in 6 years is not all that impressive, especially when you look at the number of games that have been canceled.

No one wants them cranking out crappy games so quickly they don’t measure up for quality, but surely they can do better than this! We still have a few years left on this contract and no idea if they will renew it yet. Here’s hoping they can pull something better out in the next few years.

What do you think? Should they lose their license based on their performance so far, 6 years into this contract?

What would you like to see for a future Star Wars game?