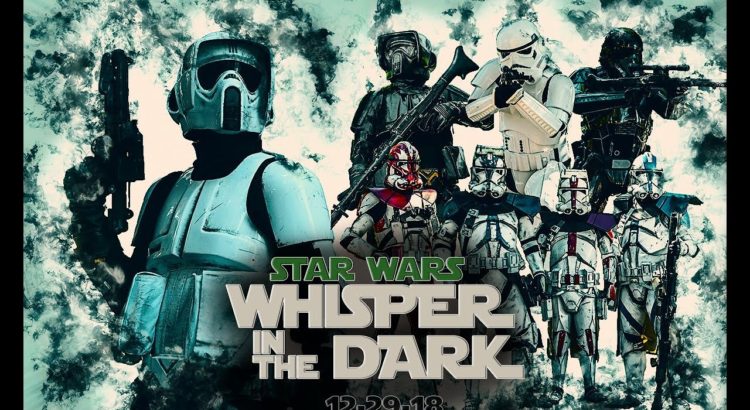 It’s fan film time again! I really do love fan films and they bring out the best of the Star Wars community. people geeking out over what they love and coming together to bring other fans some fun and enjoyment as well.

So, here’s a fun one to entertain you for a bit. It’s just at 15 minutes long so you can watch it on a break even. It’s from TheJW Phillips and hopefully we see more from them in the future.

Set in a transitional period for the Empire. No longer are the ranks of the Imperial army bolstered by batches of clones, but with men and women from across the galaxy who believe in the Empire and its goals. But what happens when the old meets the new? When the Clones meet the Storm?

Special thanks to members of the 501st Legion – Central California Garrison.

Disclaimer This is a not for profit, unofficial, fan-film that is not intended for commercial use. It was made solely for fun. Characters are owned by Lucasfilm/Disney and this fan-series is not connected in any way to said companies.