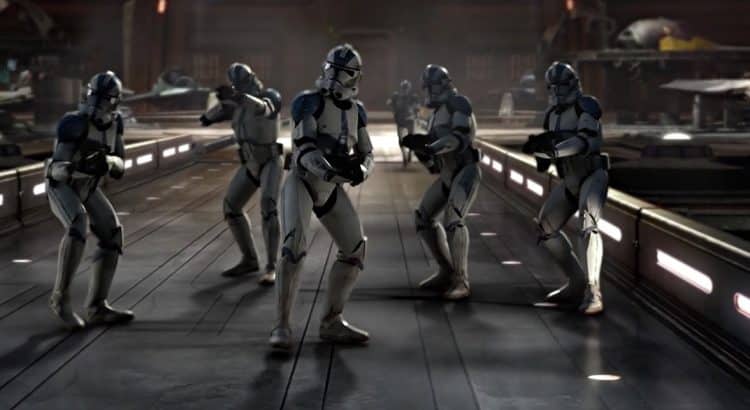 I love the 501st. Their enthusiasm and dedication to Star Wars is like nothing else. I’ve you’ve seen or met them in person, you know just what I mean. In fact, these days when I think of Star Wars, or Star Wars fans, the 501st definitely rank up there with things that come to mind. I know I’m not the only one to feel that way but a recent petition on Change.org shows us another fan has a great idea. What if Disney made a movie or series about the 501st?

This petition explains it all:

The 501st Legion is one of the most recognized military units in modern history, more so than the “Band of Brothers” 506th PIR, 101st Airborne of WW2, more so than the elite US Navy SEAL Team 6. The 501st has quite literally developed a near “cult following.” With costumes worn by both children and adults alike, the spawning of the “501st legion” charity, iconic characters such as Captain Rex, Fives, Echo and many others from past series. Couple this with being involved with major operations the Battle of Geonosis to Operation: Knightfall (also known as Order 66) and to the Battle of Endor, they have become both infamous and a symbol of hope. It would only seem fitting to make a series, or movie, revolving around these soldiers these clones, who have risen to such fame. A series, similar to Band of Brothers, would be something that would give a whole new perspective of both The Clone Wars and The Galactic Civil War to both long time fans and new fans alike.