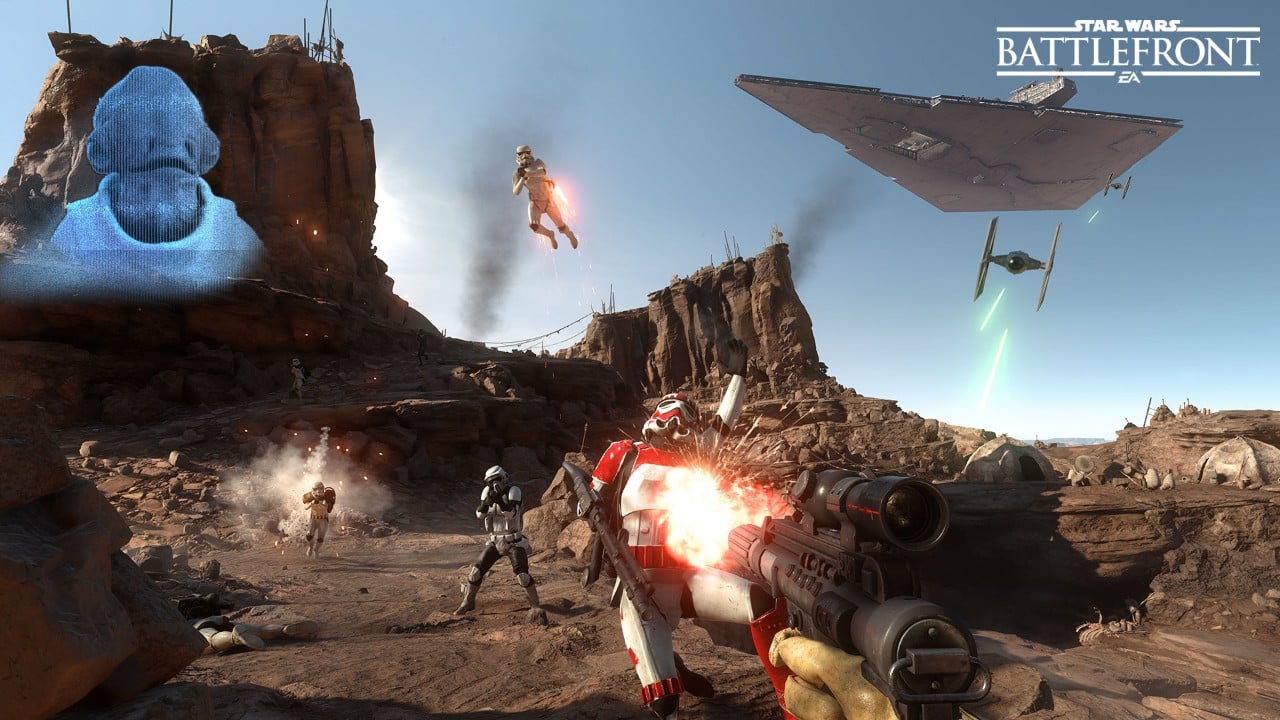 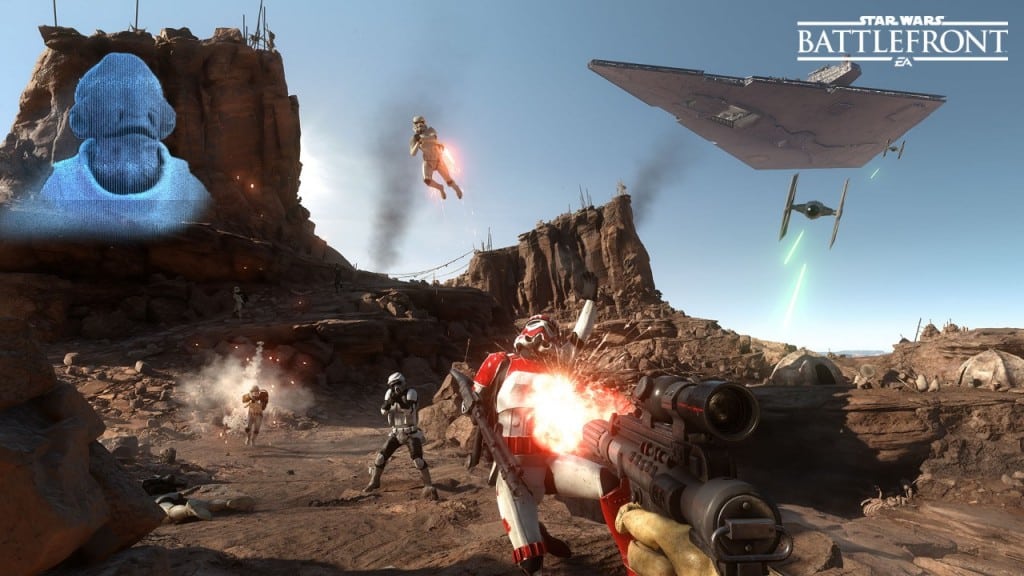 In the past if a company made a decision about a game the only choice we have as fans is to sit back and take it. However, in today’s generation of gaming, we as gamers have a voice and can fight back through the power of social media and online petitions, and they can connect with other gamers all around the world. Once fans found out that Star Wars: Battlefront would not have a custom server browser, gamers took all of their rage and put it into a petition.

The petition was started by Perri Mitchell out of Gold Coast, Arkansas. He put his rage, while still being calm, asked Electronic Arts and DICE to please think about adding back a server browser to Star Wars: Battlefront in order for gamers to manually find and join official and custom servers as they please.

Mitchell stated the following on the Change.org page:

Community servers, custom settings, playing with groups of friends, ping, player count, 24/7 servers and more, will all be made possible if EA adds a server browser into this game!

The announcement about the lack of having server browsers was sent out via a Reddit post on the Star Wars: Battlefront sub-Reddit by a community manager. It was then verified later by the official Star Wars: Battlefront Twitter account. The Twitter page did mention that the anger over the lack of a custom server browser was something that they would talk about to the higher-ups at DICE and EA.

For those who may not know, a server browser allows gamers to pick which servers they want to join for a game. You can search and find custom servers hosted by friends, clans, or rivals. You can also choose from region exclusive servers that may be dedicated to communities in specific parts of the world. After the news spread from the Star Wars: Battlefront sub-Reddit, a handful Australian gamers talked about that not being able to host and join custom servers in their region would mean they may end up in some low-ping servers.

It’s true that an automated matchmaking server will limit the options and tools for players while they play in multiplayer games. This also means that friends who typically join custom servers with specific administration rules won’t be able to do that in Star Wars: Battlefront. This has caused a lot of gamers become disgruntled and frustrated with EA and DICE over the decisions that have been made for the game.

We are not sure why Star Wars: Battlefront will not have a server browser and I don’t know what the benefits will be for gamers to not have one available to them. The automated matchmaking tool can still be an option in the game but it really seems like they are taking a step backward by removing the server browser.

The petition on Change.org had just under 800 signatures the last time we checked. You can sign the petition and learn more by visiting Change.org.