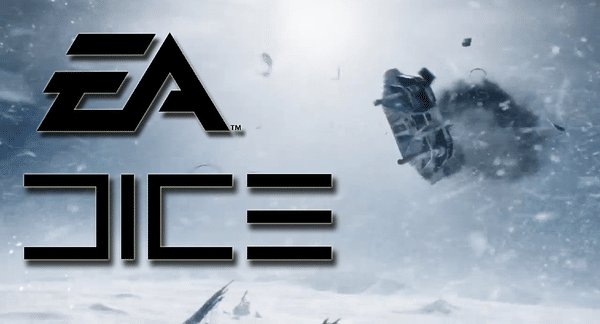 In the most recent issue of Official Xbox Magazine, the studio general manager of DICE, Patrick Bach stated that the Swedish video game developer nearly passed up on creating Star Wars: Battlefront, and its already looking to be one of the biggest games this year.

“Disney came to EA looking for a partner to make games and suggested, ‘Maybe DICE should make a Battlefront game.’ On our side, we had this opportunity, but were fully booked with other work and thought, ‘Argh, we can’t do that!’ But then the heart kicks in, says ‘we will figure it out,’ and we figured it out. Because you can’t say no to a project like that.

You piece it together based on competence, passion, availability – although that’s easier to fix. You need the right people in the right place to do the right ‘thing’. Even though you don’t know what that is yet, you still have an idea of the concept. From that you say, ‘okay, we need this person or that person.’ Then, of course, you have to hire a lot of people; you swap people around. Some people just won’t be interested; other people have been building Battlefield games for ten years and want to try something else. And other people say, ‘I would love to work on Star Wars, but… I don’t work for [DICE].’ So it’s a mix of everything, a very organic process.”

After being able to several of the demos for Star Wars: Battlefront at different industry events, Todd Kenrick stated that he is really happy that DICE did not pass on the game. The demo is going to be available to the public on PlayStation 4 Xbox One, and PC during October 8th-12th. Star Wars: Battlefront releases on November 17th.