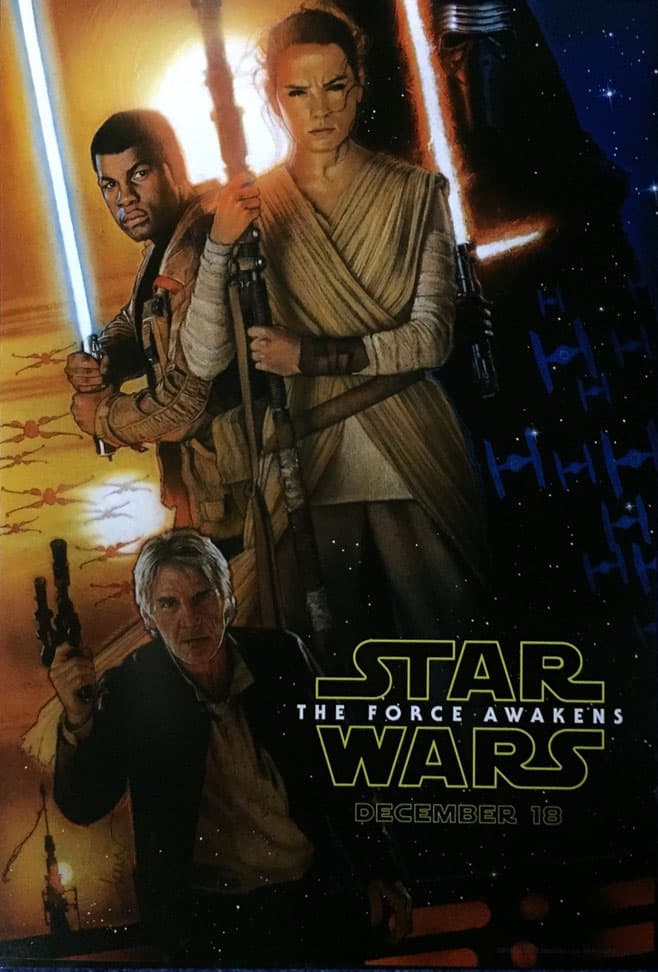 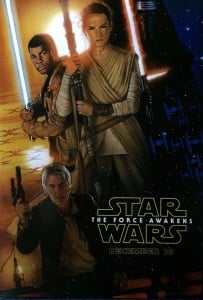 The speculation never ends with the highly anticipated Star Wars: Episode VIII. In the latest of rumors are some stories about film casting. There is supposedly a new female lead with a shortlist of actresses to include Gina Rodriguez, Tatiana Maslany, and Olivia Cooke. Rumors said this female casting was for a role with John Boyega. But now there is a new rumor that there is another female lead being cast and Gugu Mbathha-Raw has auditioned for the role. This would mean there is not just one but TWO substantial female leads in the new film.  We also have no idea yet if these lead roles are as heroes or villains.

As usual with rumors, know that they are not true until you see it in the movie and especially with a Star Wars flick, you can expect everyone to be very tight-lipped about what is actually going on. We follow the rumors because well, it’s fun! Also, because they often turn out to be true.

We’ve seen the trailers, all which have given us hints and glimpses into the cast and storyline. We’ve seen leaks (many of them probably controlled “leaks”) and we’ve seen behind the scenes. We’re on the edge of our seats waiting and the suspense continues to build with the secrecy. When you think about it, this is really a fantastic marketing tactic too. When you take a legacy like this, something that so many people love and look forward to, keep it all under wraps until the very end and market smartly, you’re going to have a big winner.

So speaking on rumors, what roles do you think these two female leads might be?