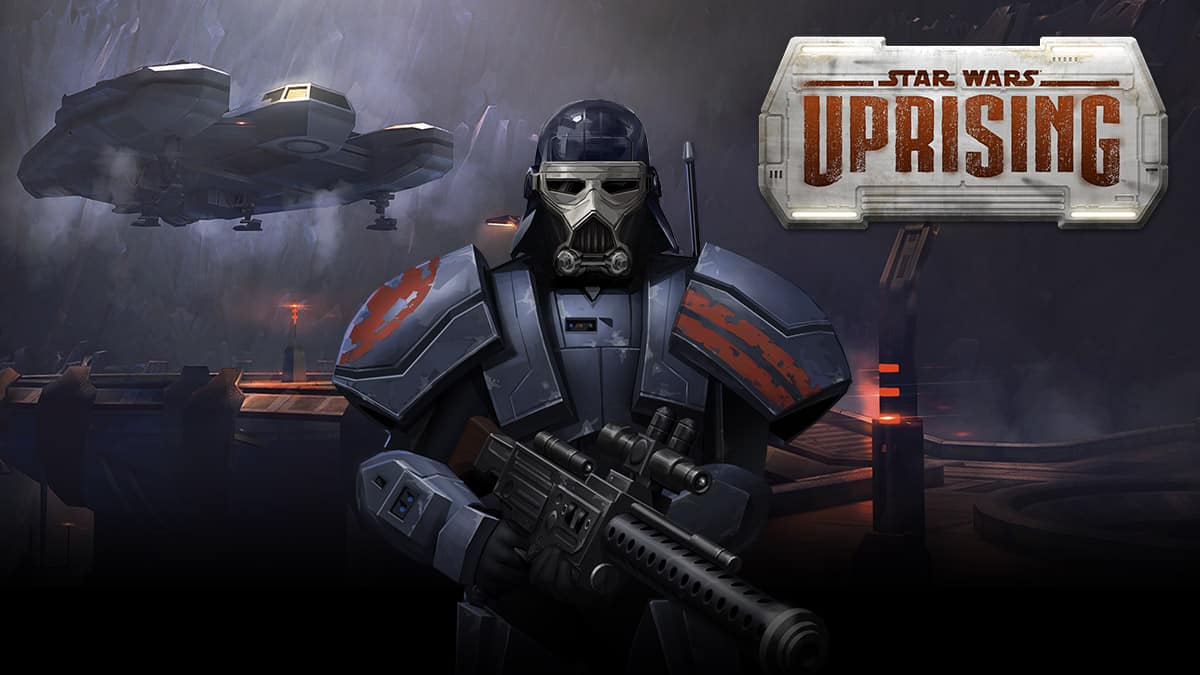 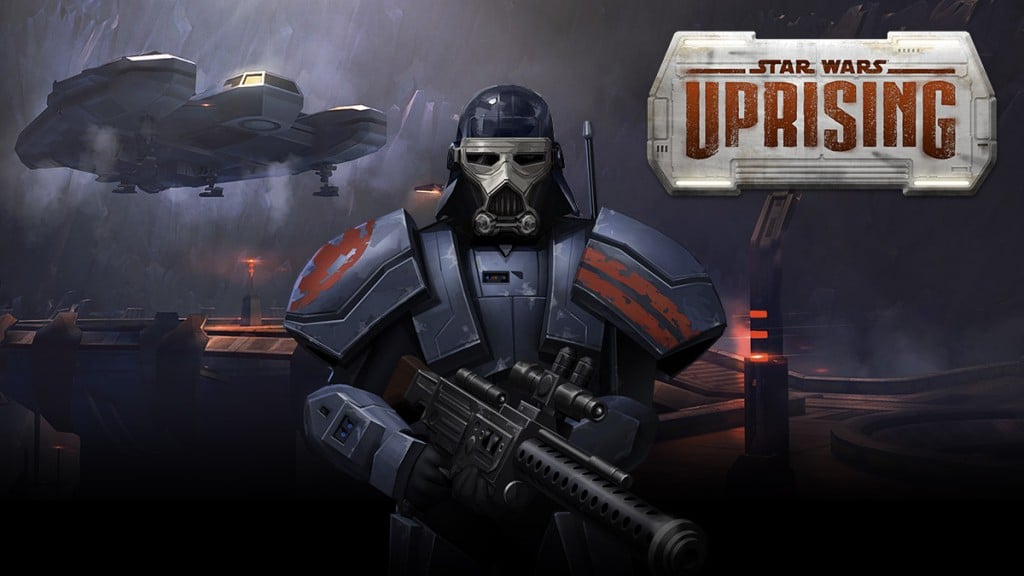 When Lucasfilm first introduced Star Wars: Uprising, many fans of the franchise were not happy when the name Kabam came up. Along with many gamers, the online and mobile game studio does not have a great reputation like BioWare or Obsidian. But the company’s role-playing game studio, Kabam RPG, took a very intelligent approach to becoming one of the first to include a Star Wars’ new post-Return of the Jedi canon by hiring on some of the Extended Universe’s best seasoned veterans. This is a very smart move in the $30 billion mobile gaming industry and this shows how important this current release for Kabam is. Also, by allowing a mobile publisher to make a part of Star Wars’ new canon shows a sign of trust from Lucasfilm and the importance of gaming on smart devices.

“It’s extremely exciting. Being the first canon thing that was worked on at all post-Jedi was a huge opportunity,” said Daniel Erickson, the director of Star Wars: Uprising. “The respect and sort of trust that it shows from Lucasfilm that hey, we’re going to let this come out as in a game format, says a lot about what we’re trying to do with it and, obviously, the talent we brought in to do it.”

The news of Uprising joining Star Wars: Aftermath came out last Friday as the first two stories began to talk about what happens between the time of the original trilogy and this winter’s new release of Star Wars: The Force Awakens; the new film set is around 30 years after Jedi. Uprising will be released Thursday for Android and iOS. It’s a story about what happens “in the places we love in The Empire Strikes Back,” Erickson stated.

“[Uprising and Aftermath] sort of button. There are things that overlap,” Erikson. “We had some pretty serious discussions with some of the canon characters and where they were and when they were. Lucasfilm brings everyone together very well. We have a little timeline and pow-wows.”

This is not the first time Daniel Erickson has had experience with Star Wars. He was the original lead writer for the Star Wars: The Old Republic and later he also was the creative director. Even though it never became popular enough to kill off World of Warcraft, developer BioWare Austin’s game continues to be a hit for storytelling in multiplayer role-playing.

According to Erickson, the process this time around is why Lucasfilm still gives freedom for others to “put their stamp” on Star Wars, and it pays more attention to how it all ties together into the continuity than in the old Expanded Universe.

“They keep a much tighter control than they used to on making sure everything connects to everything else,” Erickson said. “All of the original pitch came from us. … Lucasflim came back and then said, ‘Are you aware of the following 700 things.’ And then we started putting the connections together.

“In the early days, we were not interconnected with other parts of Star Wars lore because those parts had not yet been determined. There was still enough stuff in flux about the new movie, about the new books, etc. As all of the various parts of, let’s say, everything surrounding this between [Jedi] and [The Force Awakens] period became more concrete, we would go and make sure we connected those dots and pulled the web together.”

Kabam RPG, along with other game developers who have worked at LucasArts at least once, have hired people who have written in the EU. Alex Freed who has worked at BioWare and also wrote Star Wars comics that Dark Horse published, this includes Star Wars: Purge’s-Tyrant’s Fist, and it showcases Darth Vader. He is currently working on Star Wars novels for Lucasfilm.

Star Wars: Uprising also has a luminary from The Clone Wars working on it: Danny Keller, who used to be a storyboard artist and then later an episode director for the series from Season Four and beyond. He is also the head of animation for the new mobile game.

“We’ve got a lot of Star Wars experience,” Erickson said.

“Oh, my god, yes. Hugely, hugely,” Erikson said. “This is moving to the major leagues. Sitting down at the table, creating new canon, creating the next chapter of Star Wars is hugely different. The EU stuff is fantastic and really fun to do, but it’s not the same thing.

“Playing in history isn’t the same thing as making history.”