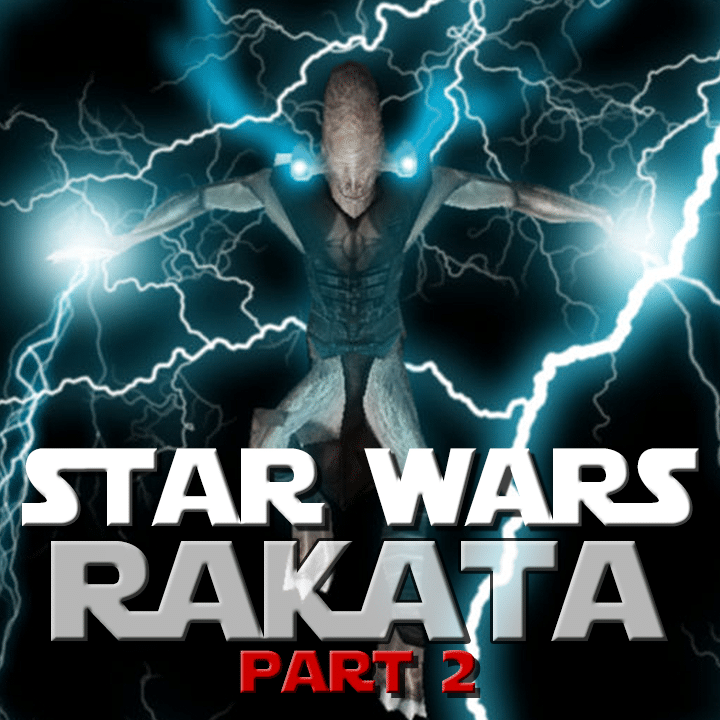 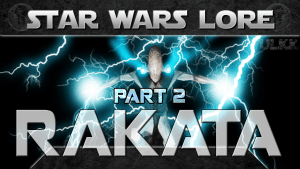 I’m Vulkk and working on this video took me insane amount of time and effort. I am glad it is finished finally. If you enjoy it, that will be my biggest reward.

Part 2 of the RAKATA History and Lore will tell us about their First encounter with the Je’daii, explain the reasons for the Empire’s Collapse and what happened to the Remnants of the once mighty Infinite Empire.

The Rakata (also known as the Builders) were a technologically advanced race that developed early in galactic history, even developing some early hyperdrive technology. Long term use of the dark side of the Force corrupted their society and turned them into a race of merciless warriors. The Rakata used their potent Force-powered technologies to conquer and enslave every other species they came across throughout their known galaxy. During the reign of theirInfinite Empire, they were characterized by their cruelty, savagery, and arrogance. They were known to strip entire planets of their resources, terraform worlds to fit their own shifting needs, kill entire slave workforces, and to eat and defile the bodies of slain enemies

If you have missed Part I, here are the links for both videos: