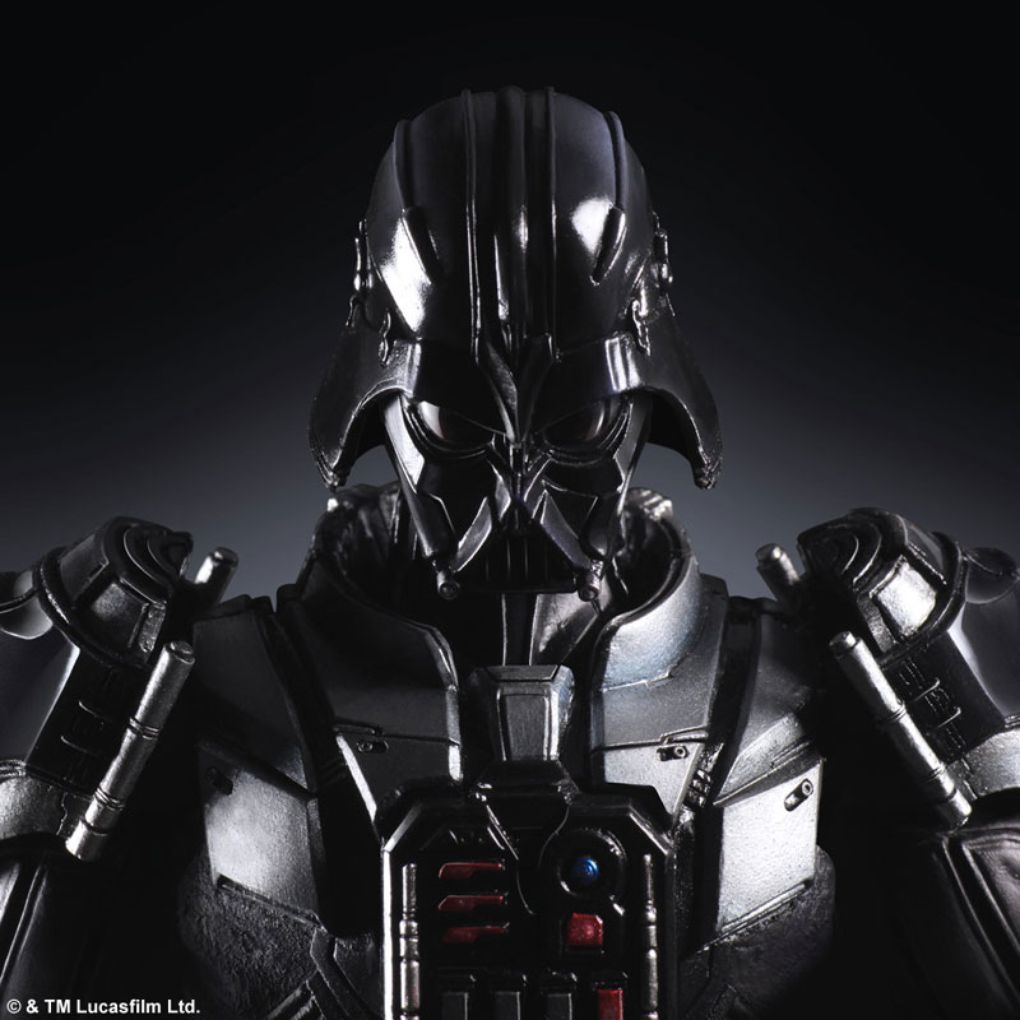 Square Enix, the Japanese video game publisher behind the Final Fantasy series, has developed a range of Star Wars toys. Darth Vader, Boba Fett, and the generic Imperial stormtrooper look amazing! They’ve been given a bit of a makeover and have been shrunk down to action figure size. We have to admit, they look pretty darn fierce! They’ve been released as “Variant Playarts” models and they look awesome.

Realistic, detailed… they have everything you would want. They are quite impressive. The figures are retailing at around $108 which honestly is a good deal for the impressive amount of detail that has gone into them.

Boba Fett and the stormtrooper are set to be released in July, but Vader comes earlier, hitting otaku shop shelves in May. The Variants might be called “Playarts,” but they’re not toys so much as expensive collector’s editions — the detailed figures are set to retail for 12,960 yen ($108).

Hey, if you’re looking for something for my birthday… *wink wink*

Seriously, these would make a great gift idea for any collector or a good “just because” gift for yourself. 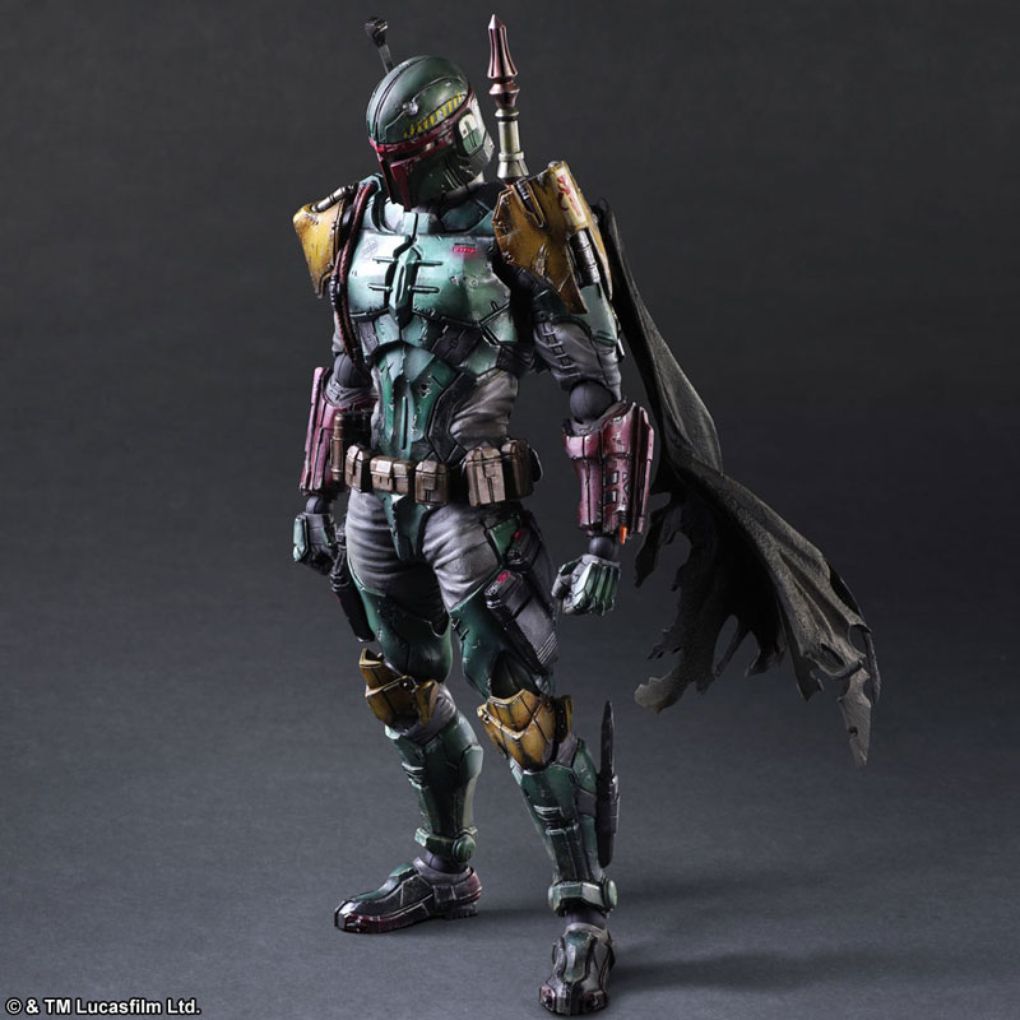 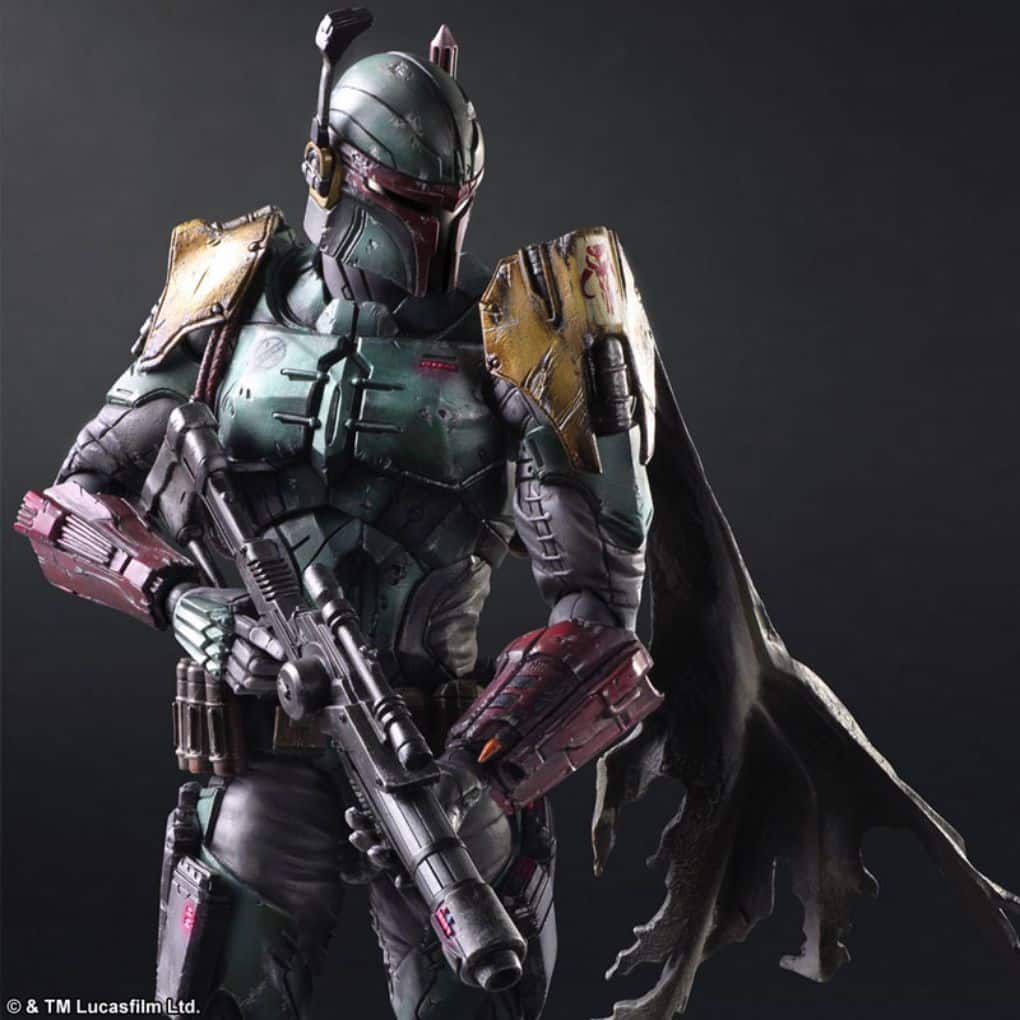 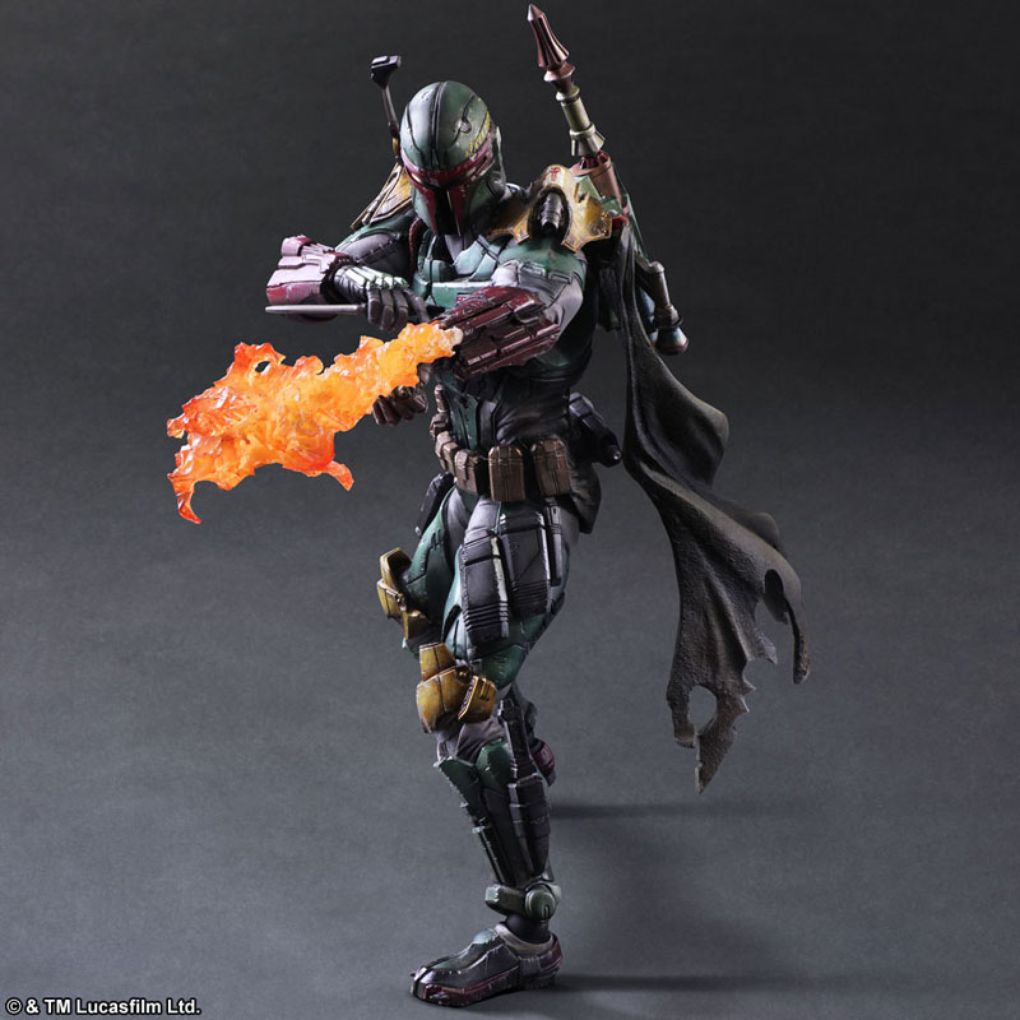 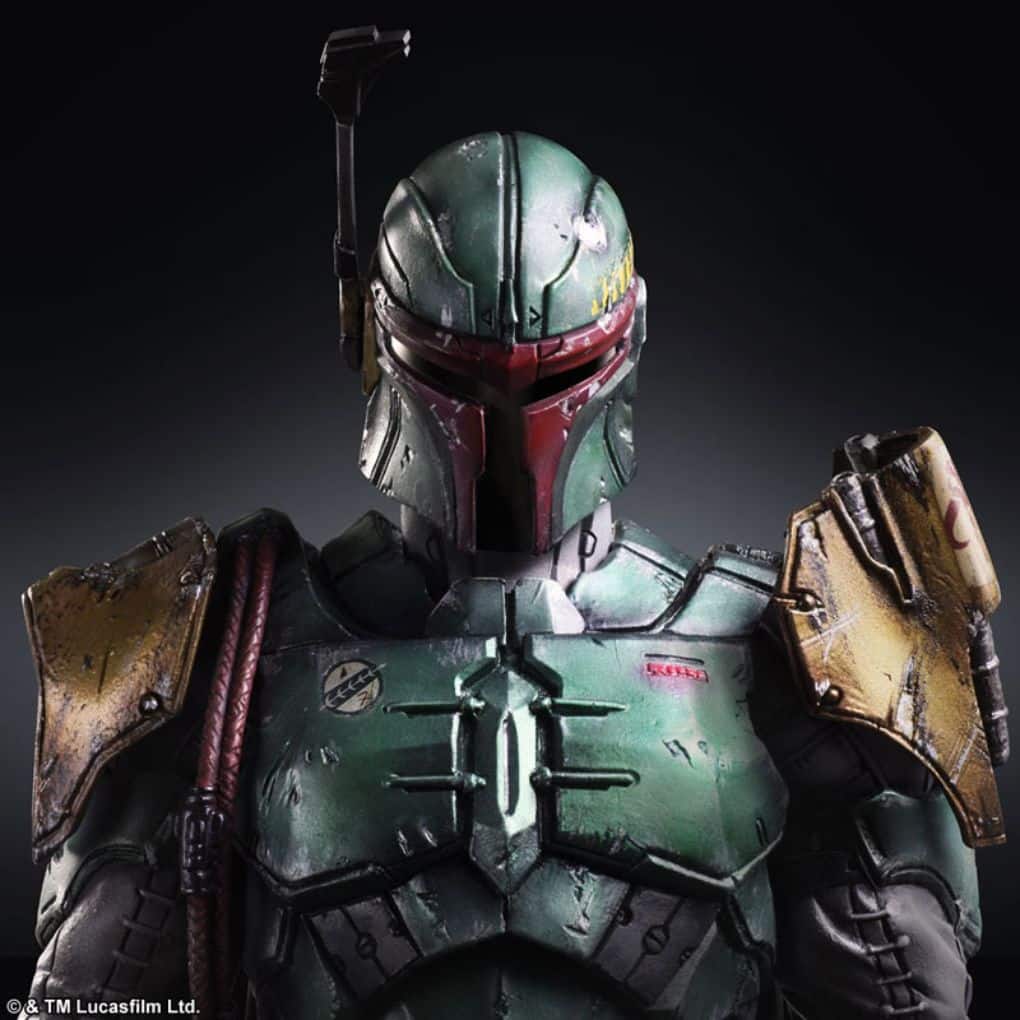 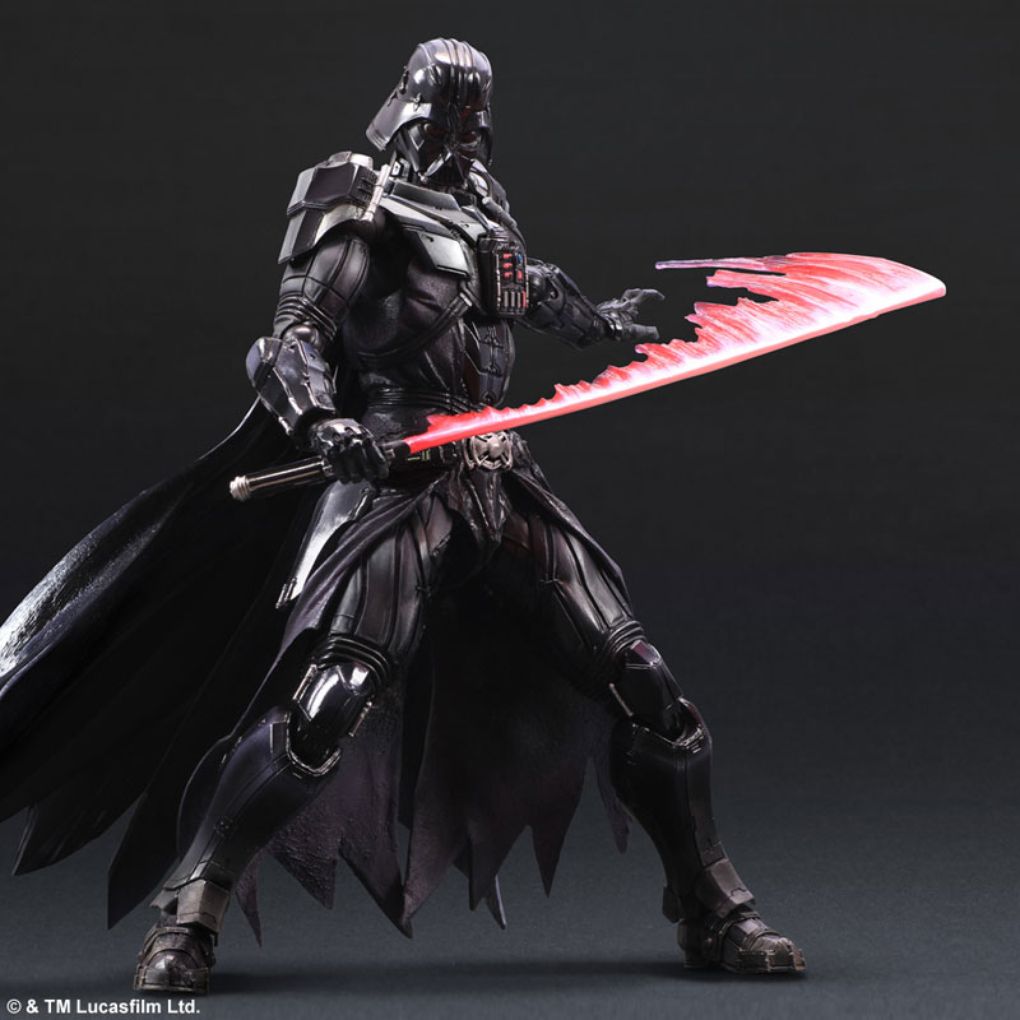 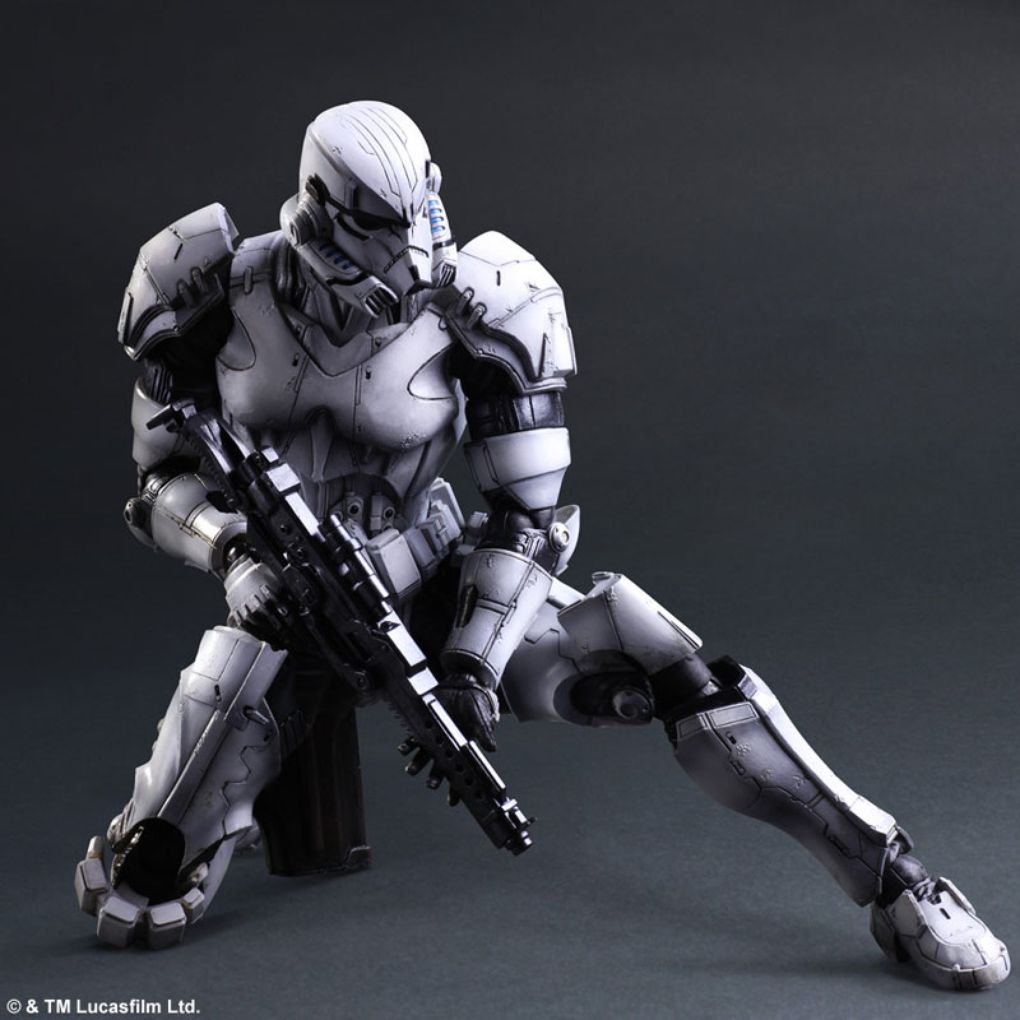 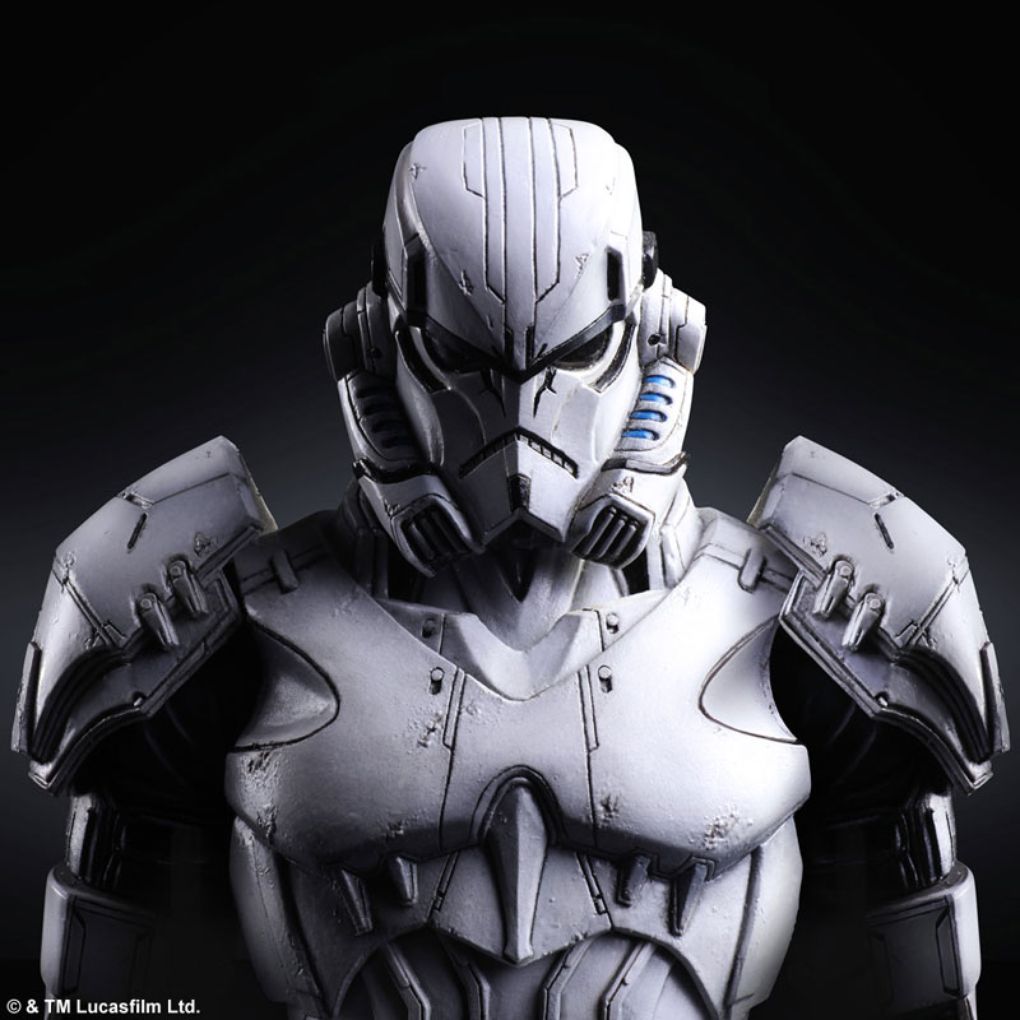