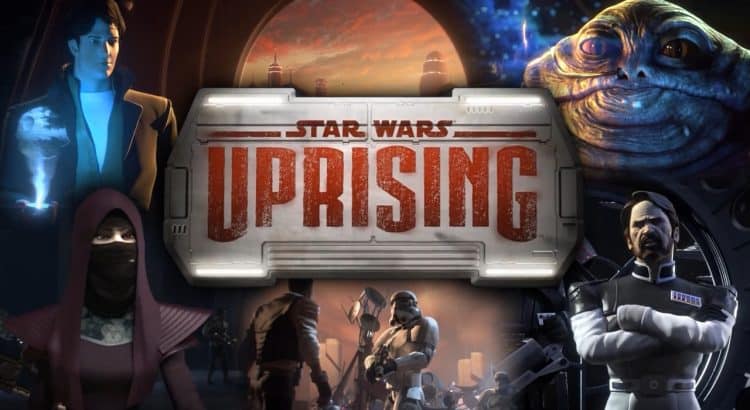 The next patch for Star Wars: Uprising is in the final phases, and the team over at kabam have posted an updating, giving us a preview of what is around the corner!

– Raids: These rotating End Game missions will pit you against new enemy types and the best of the Imperial forces. These will reward you with the best Gear in the game.
– Lando Missions: Complete quests for a familiar face to earn valuable goods that will help fast forward your progression.
– New Gear: Multiple new sets of gear added to the game, reaching up to 9 star rarity. Earn these in the new Raids!
– New Crew: 18 new Crew members to run missions for you.

– Auto Fill Crew: Help speed up your crew runs with this new feature.
– Component Stacking: Save space in your inventory by stacking up like pieces.
– Upgrade Improvements: Upgrade multiple components at a time.
– UI Improvements: To make the UI more intuitive.
– Graphics Overhaul: Improved animations, effects and level design across the board.
– Story Overhaul: Single Player Cinematic improvements across the board.
– Multiplayer Improvements: Now smoother and more reliable.
– Spam Blocker: Prevent floods of friend invites.
– No More Revives: You will no longer be able to revive in dungeons.