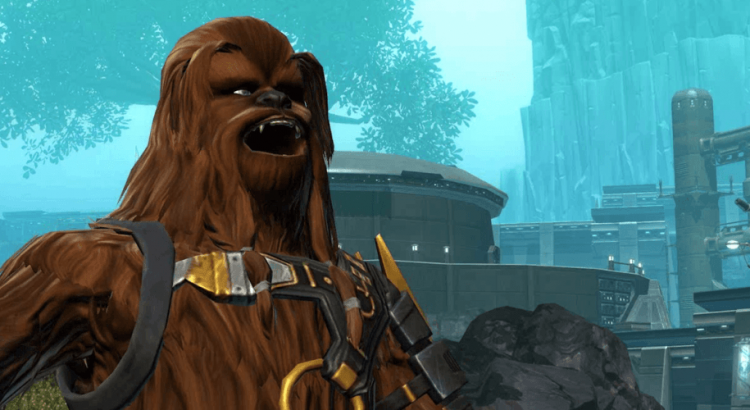 Senior Designer over at BioWare Austine, Steven Chew, made a post on the official SWTOR Forums, that delivers some clarification on their gear goals for the Eternal Championship coming with Patch 4.2.

This is Steven Chew and I’ll be coordinating as well as working on the Eternal Championship. Firstly, I’d like to thank everyone for providing their input. It’s very encouraging as a developer to hear from players who are engaged in the content that we create. I’ve been going through the posts on this feature for Game Update 4.2, and wanted to give some insight on what we’re trying to achieve with this.

As mentioned in the stream, this is meant to give the solo player (with companion) a series of challenges that gets progressively harder. The goal is to have the first 5 rounds be achievable by players who have just completed the first 9 chapters of KotFE, but with some additional elements. By successfully completing Round 5, they will get gear that is better than what they’ve been able to get from the story content. Beginning in Round 6, the challenges will start increasing in difficulty and building up to the final encounter in Round 10. We are still in the process of fine-tuning what the difficulty increase feels like.

The Eternal Championship provides an alternative way for solo players to get higher tiers of gear, albeit at a slower rate compared to Flashpoints/Operations. The highest rating gear will still be reserved for the more difficult group content as those require more coordination and effort from more players.

Looking through the posts in the thread so far, I’ve seen suggestions that match some of what we’re trying to do, some beyond the scope of this feature, and some additional ideas that are “that’s cool, we should consider that”. I’ll be keeping an eye on this thread so please keep those suggestions coming. I won’t be able to reply to each person individually, but will post an update when we have something substantial to share.

Again, thanks for taking the time. See you in game (from the shadows, you never know when a developer is stealthily following you around).