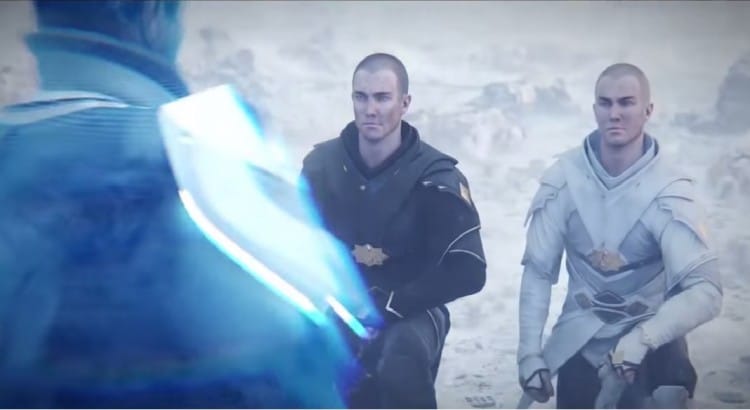 Eric Musco Took on the officla forums, and  answered some questions regarding the upcoming expansion.

Let me take a crack at some of these!

Hopefully that covers your questions!
-eric

Eric, can you clarify 2 things for me if possible.
So does that mean only the last boss of the instance will be buffed and drop a 224 or will all bosses in instance receive such buff and drop a 224 instead of 220. Second, will the drop be the equivalent of the respective HM (I.E. Revan HM buffed drops a 224 MH) or is it random?
Thanks.

Sure thing!
Each boss will drop 224, not just the final boss. Also, each boss is assigned a specific piece, it is not random.
-eric