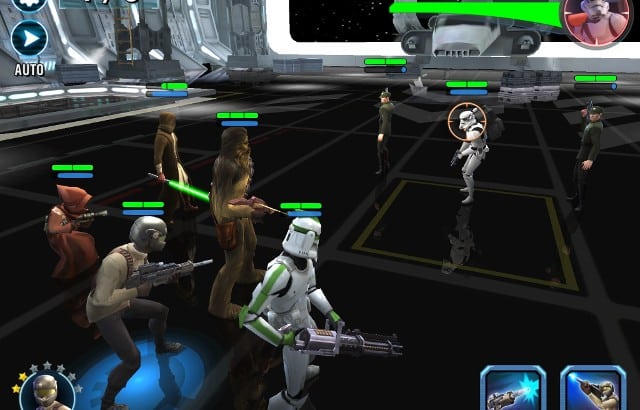 Over the past couple years, we’ve seen a lot of new Star Wars games, just not where you might expect them: on your phone. There have been tons of new mobile games that have come out since Disney took over the franchise, from Rebels-themed kids’ games and puzzlers to tower defense and shooters.

But are any of them any good? Do they stand up to the classics, like Rogue Squadron and Shadows of the Empire? I had to find out, so I sat down and played 13 of them. It took me a while, but here’s what I found out.

The Best: Knights of the Old Republic 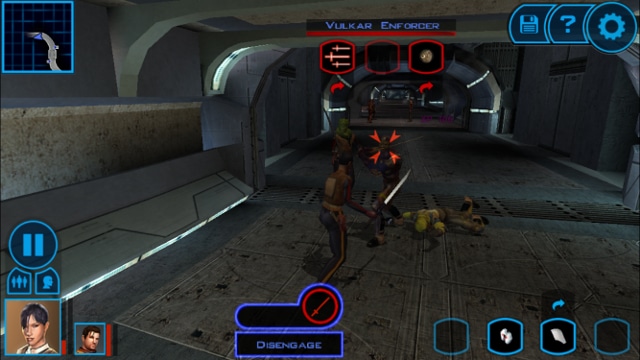 It’s getting old now, but this game has translated remarkably well to mobile platforms. The controls are really easy to use, the gameplay is intuitive, and the story is a classic one that stands the test of time. The graphics are what you’d expect for a game that’s 12 years old: blocky and goofy. But they don’t actually detract that much from the game itself—you get engrossed in the classic RPG pillars like leveling up, choosing classes, and specializing in specific weapons and skills. Definitely worth $10.

Runners Up: Uprising and Galaxy of Heroes 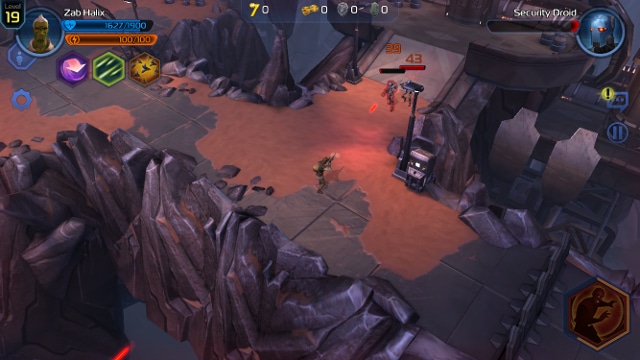 I’m currently addicted to Uprising. The combination of isometric shooter and crew management make it a very fun game to get into, and you can do everything for free if you’re patient. The shooter mechanics are decent, though nothing special—it’s the collecting and leveling up of weapons, armor, and crew members that really makes this game fun. And the fact that you can play in 5- and 10-minute sessions makes it great for quick breaks. 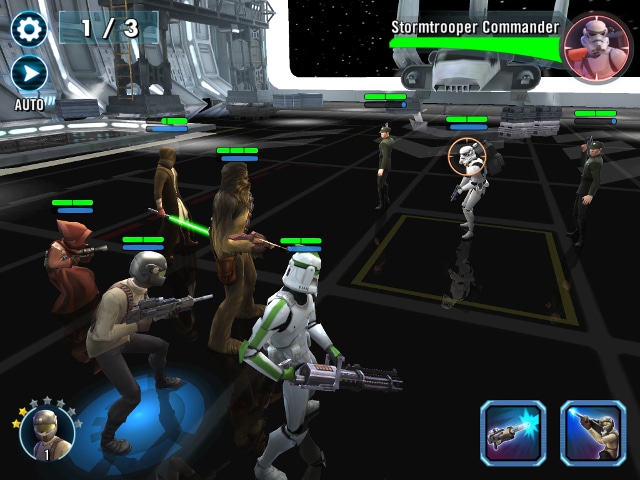 Galaxy of Heroes is a collectible card game, despite there not being “cards” per se. You collect a crew of heroes or villains, level them up, and battle against other players and the computer. There’s not a whole lot of depth, but it’s really fun to create weird groups of Star Wars characters that you’d never see together in the movies. It’s worth playing for a bit to see if you like it, at least. 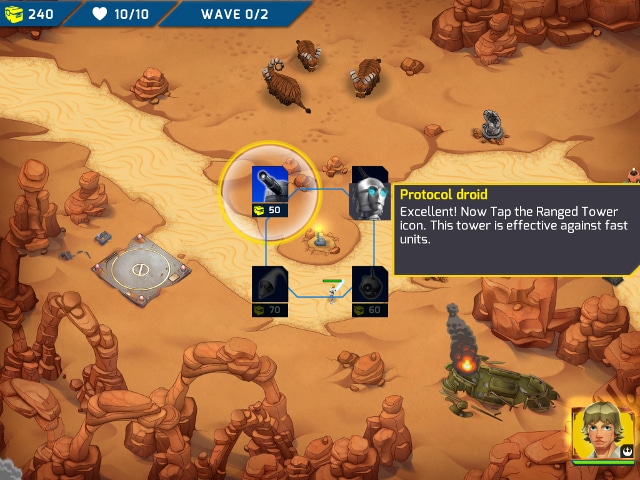 Galactic Defense is a tower defense game, but it’s a rather uninspired one. It seems like the developers took what they could from Kingdom Rush, the best tower defense game on the iPad, and incorporated it into the Star Wars universe. It doesn’t feel original, and it’s just missing the spark that makes a great game. 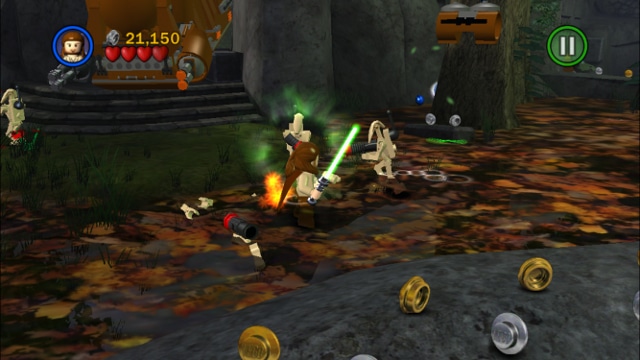 LEGO Star Wars is one of my favorite console games of all time, but it has some difficulty making the transition to mobile. I played it on my iPhone, and I found it difficult to maneuver; I would often accidentally tap on an enemy when I was trying to tap my character, or vice versa. It’s a great game, but would probably be better on a tablet. And best on console. 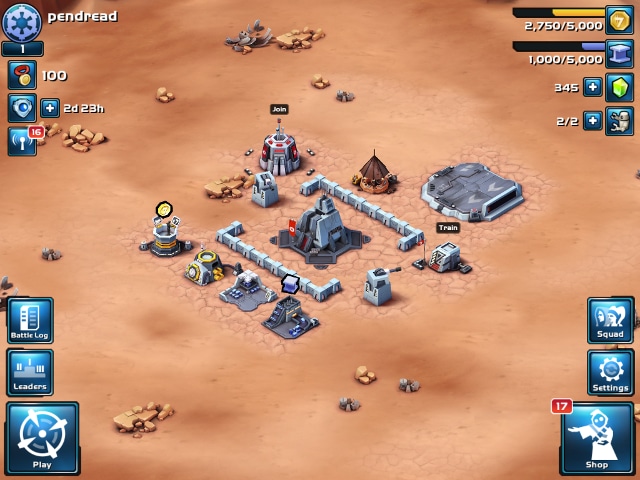 Commander is a real-time-strategy-ish game, but it doesn’t feel very complete. Build things, train troops, fly them to other places and attack the enemy. The social interaction is pretty cool, though: you can attack other players’ bases, and they can attack yours, even when you’re not around, so you better have a lot of defenses in place!

Beyond those five, I can’t really recommend any other Star Wars mobile games. Angry Birds Star Wars is fun if you like Angry Birds, Rebels: Recon Missions and Heroes Path are probably good for kids, Yoda Chronicles is alright, but short and shallow. And Force Collection is absolutely abysmal. It’s just a terrible game.

Now that you’ve heard from me, what are your favorite Star Wars mobile games? Did I miss any of your favorites? Do you think I was too harsh on any of them? Share your thoughts below so we can all check out the best Star Wars games out there!