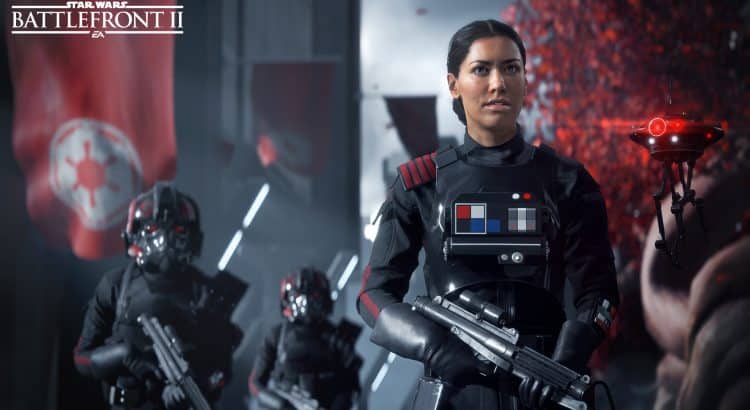 It was already revealed back in late April that EA wouldn’t add season pass for Star Wars Battlefront II, and yesterday, the publisher confirmed this to be true. Instead the game will  Star Wars Battlefront II. The first content update will arive togeter with Star Wars: The last jedi in december, and add Finn and Captain Phasma to the game, as well as planet Crait.

This all sound good and nice, but Speaking to GameSpot, the game’s design director Niklas Fegraeus said the game will add microtransactions to the game. Fegraeus elaborated on the new system as follows:

“When you want to progress and get stuff, you can either play the game and when you play you earn the in-game currency, and with that you can spend towards whatever you want, if you want to accelerate that, if you can’t play for a week, you can purchase that. The important thing is everything can be earned [through gameplay]. If you’re someone who spends time on the game, we love you, do your thing, do what you want to do. If you don’t have the time, you can spend money and we love you as well. It’s your choice.”