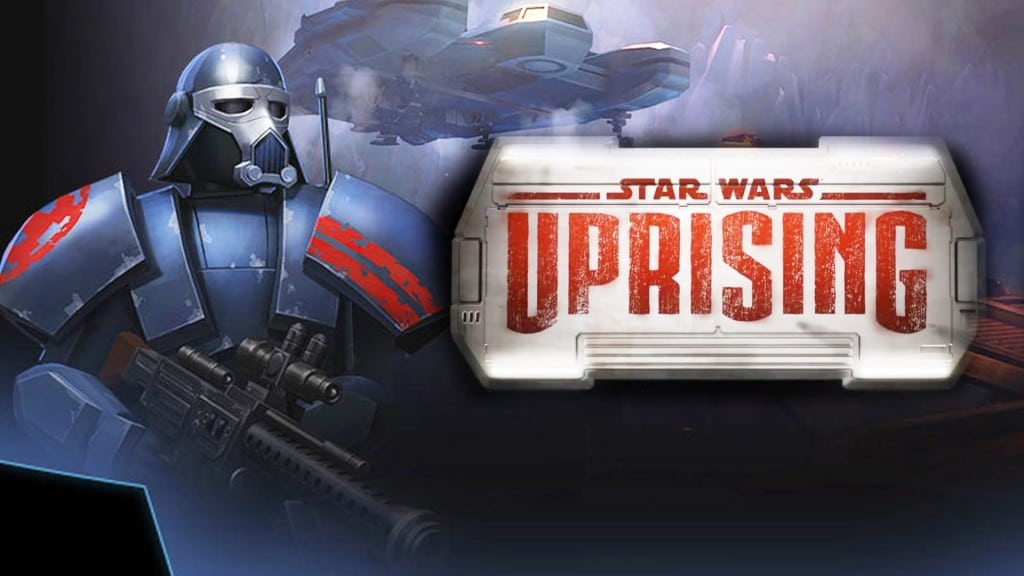 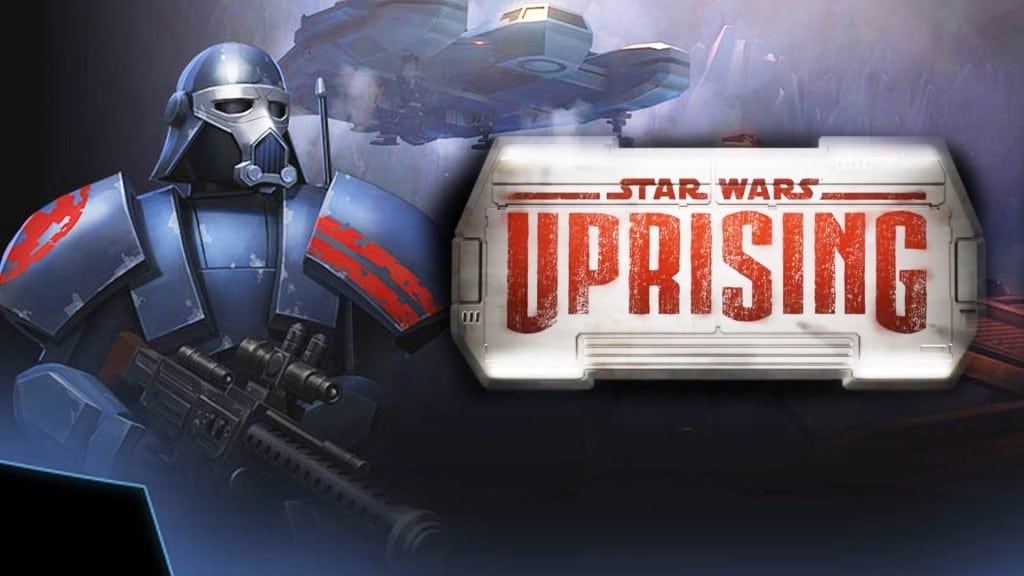 Star Wars: Uprising is the franchise’s newest mobile role-play game from Kabam is turning out to be an extremely important component in the journey to Star Wars: The Force Awakens. With brand new characters, factions, and new stakes, the players of the game will get to enjoy the ultimate war for victory come to life right in front of their eyes.

To be able to dig deeper into the game and what Star Wars fans can expect from it, Fansided’s Entertainment division director, Nick Tylwalk, interviewed one man that was important to Star Wars: Uprising, Daniel Erickson, who was also formerly a creative director on Star Wars: The Old Republic.

Extremely happy. There are touches in Uprising for fans of the original trilogy, the prequels, Clone Wars, Rebels, you name it. There is also a great deal of new content to explore, much of it reinterpretations of beloved extended universe content, all now 100% approved canon and part of the new Star Wars storyline.

Starting with either gender and multiple species, players have tons of physical customization options but the big appeal is the fully open-class ability system. Each trainer in the game represents a core Star Wars fantasy (Bounty Hunter, Smuggler, Rebel Guerilla, etc.) and players can learn from all of them, mixing and matching to create their unique identity.