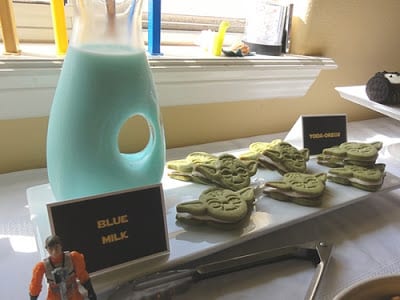 Yoda Oreos and Blue Milk! Princess Leia cupcakes! Han Solo in Carbonite Jell-O! Double-sided lightsaber hot dogs and bacon-wrapped pretzel lightsabers! This may be the coolest (and tastiest) kids’ Star Wars party we’ve seen yet!
StarWars.com chats with Jenn from JustJennRecipes.com about her awesome Star Wars party and how you can throw one of your own!Why did you decide to throw such an awesome Star Wars party?Right now is a funny point in my kids lives, they are really into The Clone Wars and just starting to put two and two together about who Anakin really is in the older movies — “Numbers 4, 5, and 6″ as my youngest son calls them. I’ve been a fan for a long time, so now I feel like we are all on the same page, liking the same things — it’s great! 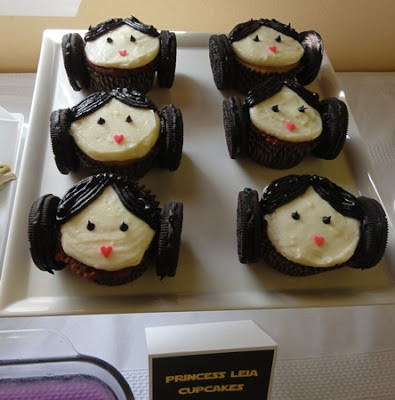 What part of the party got the biggest reaction?
People loved the Princess Leia cupcakes. I blog different cupcake recipes every week on my recipe site JustJennRecipes.com so I’m always trying to think up something new. 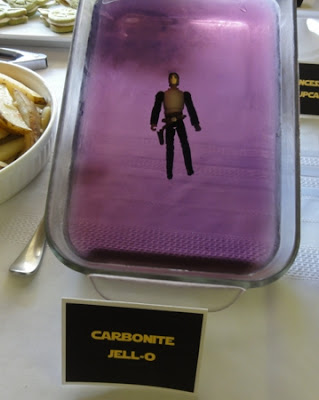 Why do you think fans of all ages need to throw their own Star Wars parties?
The movies provide so many references, the theming is endless! I don’t think it matters how old you are, Star Wars is fun for everyone. While this was a kids party, it was the adults who got the biggest kick out of all the recipes I came up with. 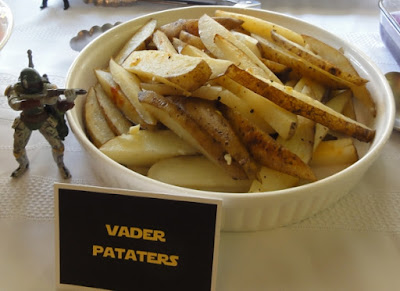 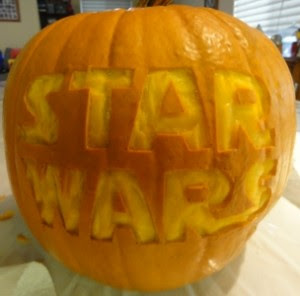 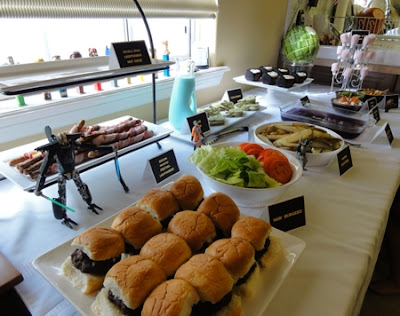 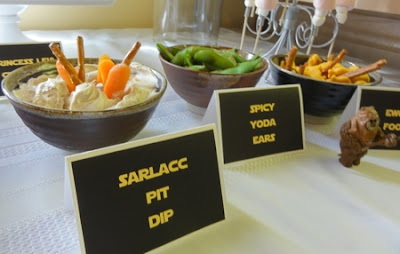 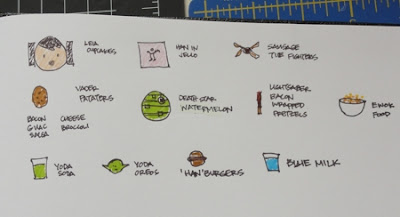 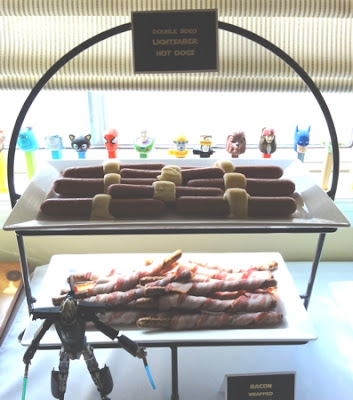 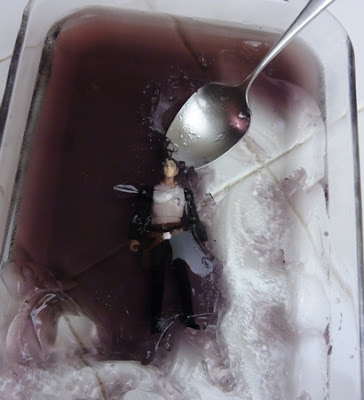 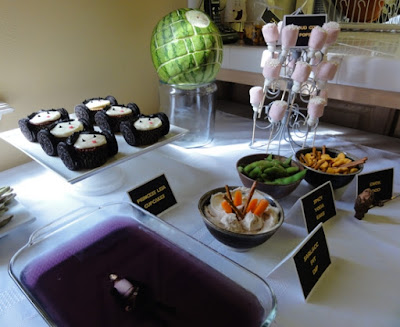 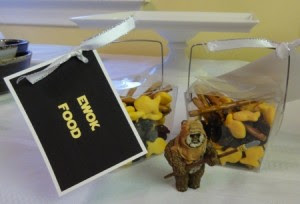 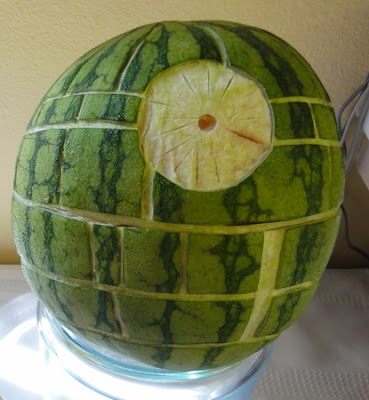 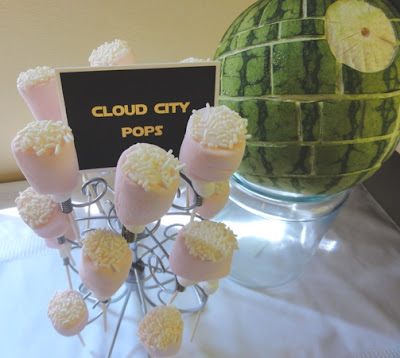 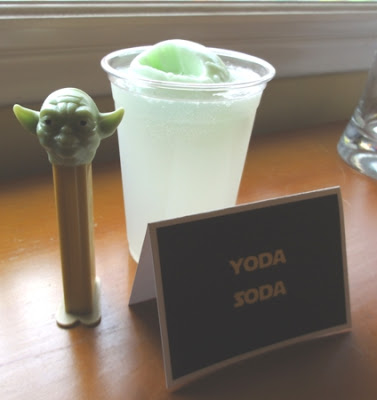