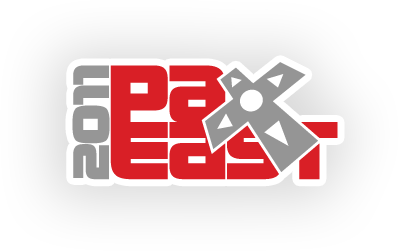 The girls over at corellianrun also has some Daniel Erickson goodies. If you were at Pax and didn’t attend the Interactive Dialogue Panel you can get a chance to hear the full recording (about 1 hour long) at their website here

The Girls also got an excellent interview with Cory Butler who confirms companions in flashpoints – something James Ohlen previous said might not be their in PVP and endgame. check out the interview here:

G4TV Was at PAX and did not only get their hands on some game play, but also had a chance to interview some of the developers:

The James Ohlen interview is in written form, and can be read here while the two other interviews was video taped.

I belive this is the first time we ever get to see an interview with Hall Hood who works as senior Writer for Star Wars: The Old Republic were he is involved in the story of the Jedi Knight as well as the Smuggler, and he also wrote the story for the Taral V Flashpoint available for play at the convention.

The Stephen Reid interview revolves about the recent launch of the Guild Headquarter feature as well as the boost in yellow posts we have witnessed on the official forums:

The guys over at ToroCast also got an interview with James Ohlen, Hall Hood and Stephen Reid:

But that’s not all. Torocast also got the chance to interview Cory Butler and David Bass and of course Daniel Erickson ( That guys is all over the place)

I think that pretty much covers all the interviews we have seen so far this week. If I missed any, please let me know in the comments below, and I will add them to the list.