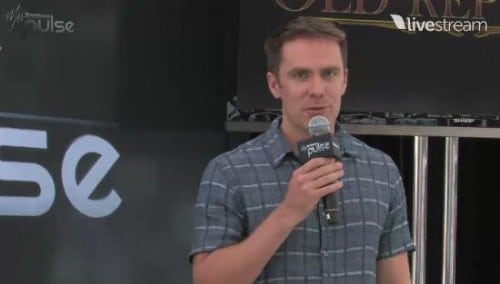 After 22 years I have retired from BioWare. I’ve loved my time with Anthem, Star Wars, Dragon Age and Dungeons and Dragons. But I need to take a break from the industry and work on something a little smaller and more personal.

James Ohlen is one of the main reasons that kotor and dragon age origins were so great. He is a hardcore DnD/RPG fan.

It Seems like the pressure of anthem is hitting a lot of people at BioWare. Its almost a shame that BioWare got so popular and then bought out by EA. Their original games with a heavy focus on rpg elements is what made them great. They lost their touch as they were forced to make more “modern” titles leading to generic game play and less RPG elements.

But It’s business, plain and simple. Being an independent AAA game developer seems to be a challenge for most. I’m amazed Obsidian Entertainment has managed to go it alone for more than a decade. Bungie even broke the mold and returned to independence after being acquired by Microsoft. I think it’s much more common for successful independent studios to end up selling to publishers though. Respawn decided to sell to EA last year. Microsoft bought Mojang. Tencent bought Riot Games several years ago.