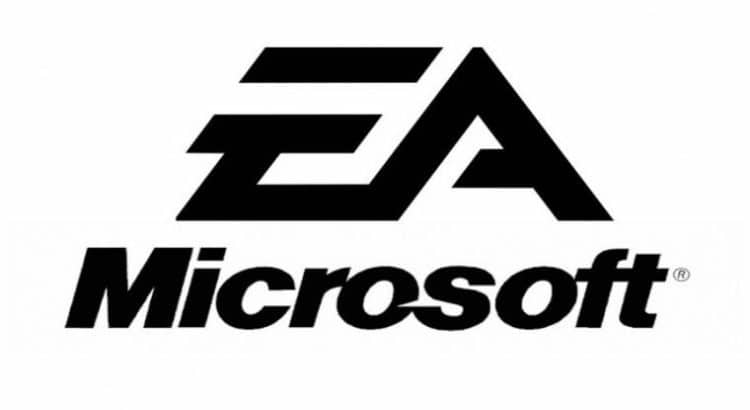 Here is an interesting rumor that made the news yesterday.  “A reliable source close to Microsoft” with reports of “internal shifts” told Polygon , that Microsoft is creating the necessary situation for an acquisition of Electronic Arts, Valve and Korean outfit PUBG Corp.

The reason for the buy up should be to get more exclusives games to the XBOX One.

A large acquisition of this nature, especially of publishing titan EA, would be a substantial step in bolstering Microsoft’s gaming software division. Buying Steam would alleviate their problems with the Windows Store.

EA is about a 25 billion dollar company. Valve is not a publicly traded company but it is estimated to be about 10 billion dollar company. (estimated based off primary shareholder being worth around 4 billion and holding over 50% of share and aligned with previous estimate growth) Bluehole would be a relatively small acquisition and not sure if it brings any true value to Microsoft other than a simple Stable acquisition in terms of exclusivity and pushing the narrative of marketing value.

Valve though is directly in line with what Microsoft is trying to do in combining a PC/XBox experience into a single entity. Bringing a huge stable of titles that Valve owns and yet has allowed to stagnate and become little more than marketing anchor points. Windows store is a mess and Steam would allow a better store front for Microsoft to attach to. Along with Valve having a strong VR backing that Microsoft would get to counter the Sony VR push with already developed product. Steam/Xbox crossplay alone would bring a huge swath of attention to the possible acquisition.

EA is another beast and I doubt it would be as lucrative for Microsoft and it’s brand. EA is more tied down by Sony distribution to value it’s worth. Like with Majong take over Microsoft would have to continue supporting publishing on Sony platforms to keep the worth of the company. Any possibility of breaking from EA current development/distribution/produ ction practices would devalue it too much for the cost to be worth it.

So in my eyes: