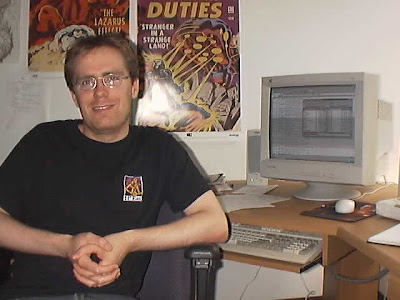 Danish gaming site Gamereactor had the chance to speak with Bioware’s creative director James Ohlen at this years gamescon.
I know it’s abit late to post more stuff from this event, but it was just published yesterday.
The interview gives us some more info about the end game, as well as some info about how it it’s like to work with a game this big.

We have already been told this before, but once again it’s explain how this is not only the biggest game Bioware have ever made, but also the biggest game EA have aver made. James Ohlen got a team with more then 70 people alone. If you are little into this kind of stuff, you would know it is allot of people.