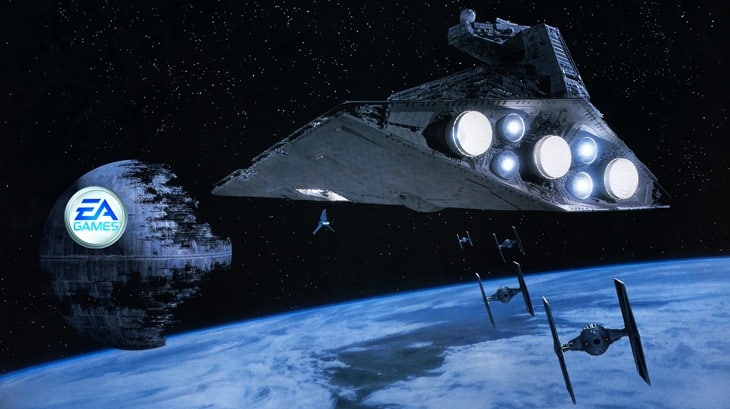 We love Star Wars games around here and most of you will know that there has been no shortage of ideas for them but very few that make it to completion and then stick around for any period of time for people to actually enjoy them. This can be very frustrating for the Star Wars gamer fan. How many games in the past couple of years have we seen scrapped? (Stop it already developers!)

Looking for a first person, action RPG style? Looking for something with a lot of side-quests and major story plots? Something with more of a simplistic WoW-questing feel? A mixture of Halo and Borderlands? SWTOR with a single-player focus? Ship to ship combat?

Some of these things have been done before, some fans have been asking for. Mass Effect: Star Wars edition? KOTOR 1 and 2?

While there have been many games already released with a Star Wars theme and still many more that would lend themselves well as a Star Wars theme, we would like to see something completely original and unique at some point. This can prove difficult when you’re working with a label like Star Wars, whether within or outside of the expanded universe. There will always be certain expectations that fans have and trying to meet those must be difficult for game developers.

Let us know in the comments what you want to see if EA created a new Star Wars game?