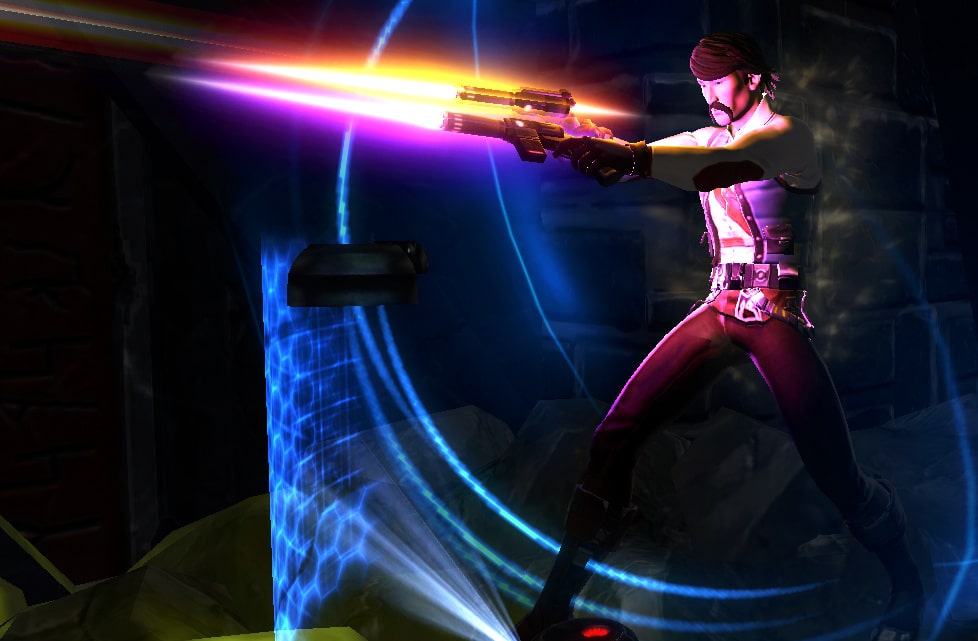 Yesterday Eric Musco addressed the PvP forums, and  updated  players on Bioware’s action towards win-traders and trolls in ranked PvP. Check it out below:

Hey folks,
As promised, we want to keep you informed on what we are doing about those win-traders and trolls in Ranked PvP. Here is what is happening right now:

We will work to refine our data and our validation around players partaking in these actions throughout the Season. Those who feel the need to try to trade their way to the top, or try to ruin that experience for others will be actioned appropriately.
Thank you all for your continued reports around these issues. Get in there and fight each other as Baron Deathmark intended. See you in the Arena.
-eric

I got an email accusing me of win trading. I guess if you win a lot in group ranked against 8-10 different teams that means win trading?

Hey Enzo,
Thank you for bringing this to your attention. Our goal is to keep the spirit of Ranked in place and to remove win-traders and griefers from the mix. We apologize if you got caught in the crossfire. While I can’t go into detail, what I can tell you is this: in our data, we use multiple steps of validation to put together as many pieces as possible to demonstrate how a player is win-trading. We’re still refining the analysis, so it is very possible, a legitimate player could receive a warning. It’s one of the primary reasons we elected to pre-announce what we were going to do and the actions we were taking.

The good news is you only received a warning! No action will take place with your or any other player’s accounts without deeper investigation. Our analytics and combat teams are sifting through the data surrounding Ranked play and that provide guidance about any future actions. We want PvP to be a fun and competitive part of our game! The last thing we want to do is destroy the enjoyment for everyone.
-eric

So eric what is stopping people from win-trading, getting to the required rating, stopping when the warning arrives, and wait for get the rewards at the end of season ?
Shouldn’t there be a reset of ratings right immediately ?

Hey znihilist,
Great question! The warning’s purpose is to raise awareness to those players and to hopefully curb their behavior. If someone stops that behavior after receiving the warning it doesn’t mean they escape further action. We will be continually investigating all accounts and as we fully verify their actions, they will see their ratings reset, and possible further actions beyond that.

Basically, if a player is win-trading, they could see actions now, throughout the season, or at the end of the Season. A warning does not mean the case is closed.
-eric

I think this right here is why a lot of people don’t que ranked, myself included… Its hard enough to get a decent rating and the fear of being accused of win trading just adds to it… hopefully going forward players will have confidence in ranked as a fair system to join.

I do want to point out that our criteria for win-trading is data based. Reports help us in that they give us people to analyze for potential win-traders. Understand though that we will only warn/action a player based completely on data we can verify and not reports alone.
-eric