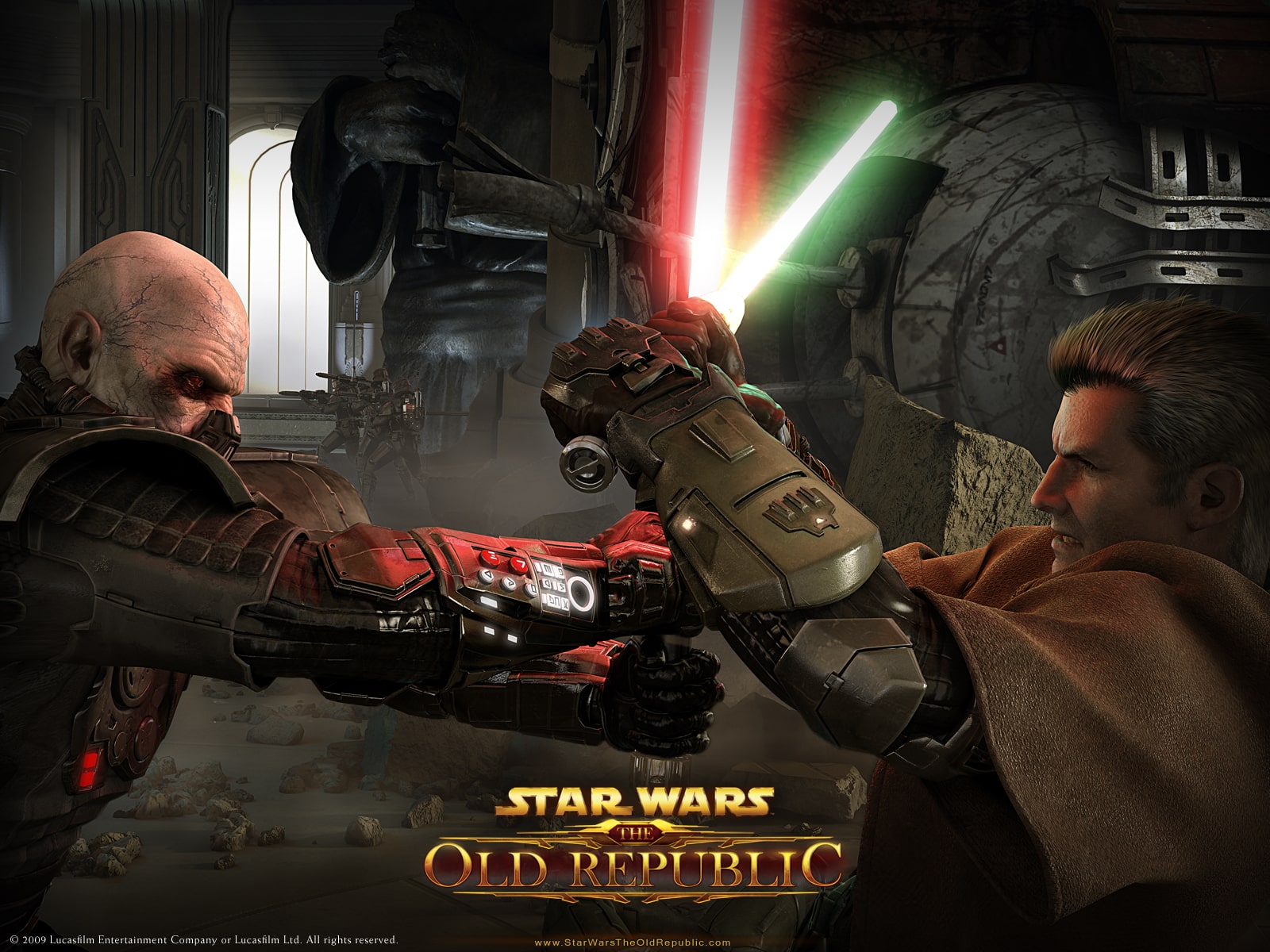 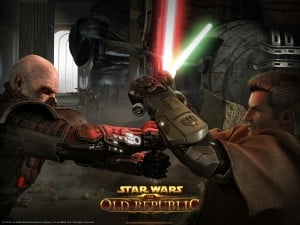 It seems the fans of SWTOR really got one over on BioWare, progressing much more quickly than they thought they would, says Daniel Erickson in an interview with GameSpy UK. This isn’t really surprising news to most who have played the game or even followed the news and updates regarding SWTOR. We saw firsthand how quickly some players barreled through the content, hungry for more.

Star Wars: The Old Republic has done a pretty good job with supplying a constant flow of post-release content. Think about it: it’s an MMORPG that has only been out for six months and we continue to get free content updates, and there are even more on the way as evidenced from EA’s Press Conference yesterday. But are these upcoming changes to SWTOR the result of plans that were made far in advance, or are they a response to player behavior? Turns out it’s a little bit of both. I had a chance to sit down with BioWare’s Daniel Erickson at E3 to talk about these very topics, and get some more details about how the Group Finder came into being.

“”What we didn’t expect was that our first group of players moved at record setting lightning speed. We got a game that in contrast to a lot of other MMO’s, was actually fun to sit down and play through the level-up game. Which meant we got the longest play sessions that anybody had ever seen in an MMO. This also meant ‘Oh my god, people have run through this stuff really quick.’ Players moved to a new stage of SWTOR far faster than we expected them to.””

It’s an interesting interview but I just had to laugh a little at this part. Did their market research really not show them that gamers are more aggressive and addicted than ever before? Players live to blow through content that developers spent years making in record speed. They want more, more more!

SWTOR players demand more and that’s why many stopped playing but with the release of game update 1.3 as well as future updates that have already been reported, we will see many players returning to the game as well as new players taking an interest.  I think BioWare now has a pretty good handle on the fact that gamers need more content and they’re going to push through it really quickly.

What do you think about the content of SWTOR?