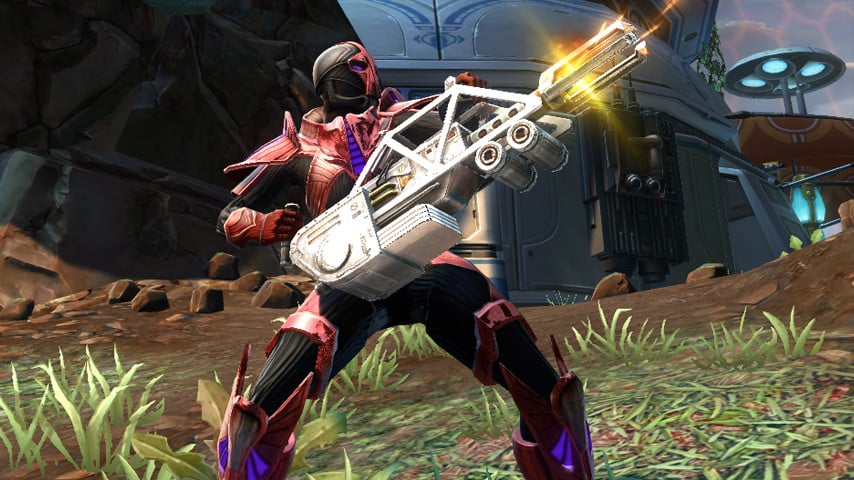 BioWare have announced the rewards for Season 1. The end of Season 1 will come with Game Update 2.7 and your rating when the servers come down for the update will determine which Tier you are in and what rewards you gain. The higher your Tier the better your rewards! This is really well done by BioWare. None of that “limited-use finisher and a dolyak pet” crap you get in GuildWars2, but really awesome stuff Well played BioWare!

Bellow is the official annuncement from BioWare and forum update by Eric Musco. Check it out:

With the culmination of Season 1 quickly approaching, we know there is a lot of interest in what this season’s rewards will entail. Firstly, the end of Season 1 will come with Game Update 2.7 and your rating when the servers come down for the update will determine which Tier you are in and what rewards you gain! The higher your Tier the better your rewards!

One important note before we get to the brake down of rewards is that the rating we are using to determine the Tier you are in is Highest Earned, not Current, so no need to feel like you are risking Rating by going after the next Tier up! Go Berserk!

(Also note that players that are caught abusing Ranked play to adjust Rating will be disciplined and will receive no rewards from Season 1.)

(Based on your tier at the end of Season 1)

Are you good enough to sport Giradda’s Rancor? Get the group back together for one last hurrah or brave the solo queue and show them all!

First off, I am glad to see the excitement around the Rancor. I know I have been eager to show everyone what they could expect from our Season 1 rewards!

One of the things I have seen mentioned a few times on the forums since we announced the rewards is that 1500 is too low of a rating for Tier 1. I wanted to let you know that our rewards tiers are based 100% on data, according to the highest earned ratings of our Ranked players. Currently less than 5% of our entire Ranked playerbase is 1500 or above. So although the number may seem low, very few players across all servers have actually attained it!

Congrats to everyone that qualified!!! See you next season! 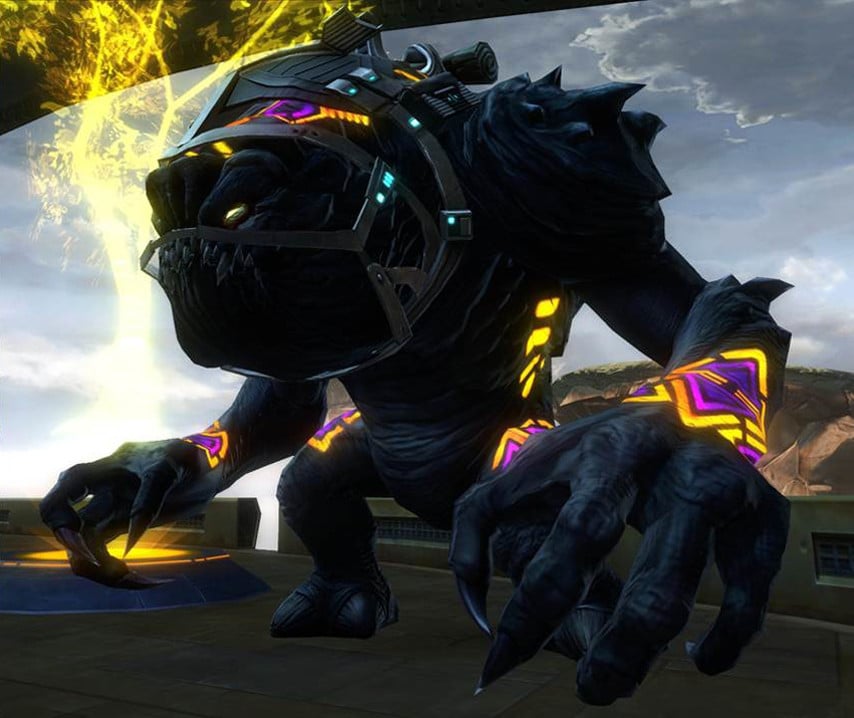