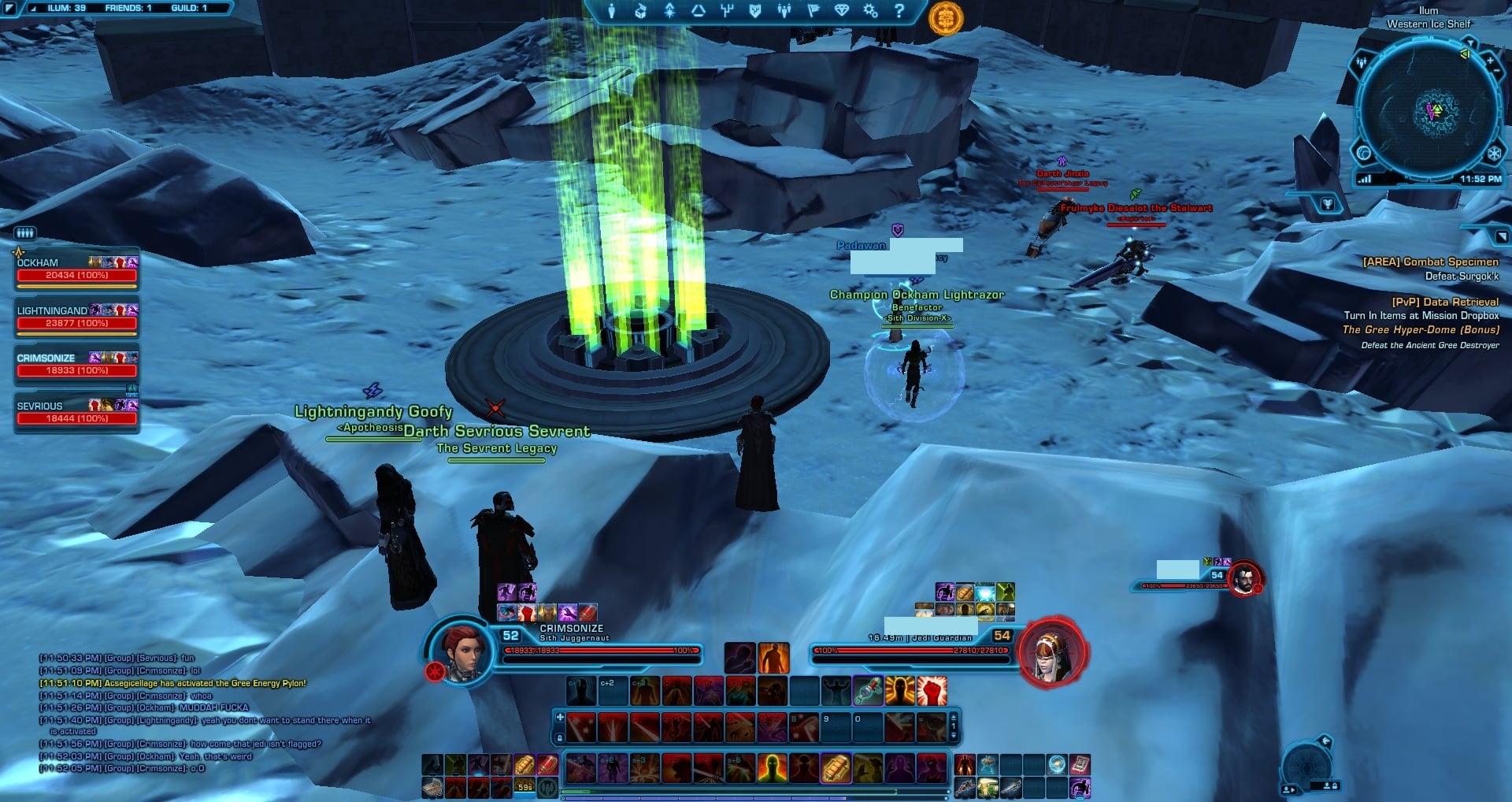 Following the last few days debate regarding end Season 1 Rewards, Eric Musco updated the community about am issue with the game. Currently, it is possible that your name can show up on the leaderboards with a rating, even if you have technically not yet earned one. Below is the announcement:

I wanted to let you know of an issue I just learned of. Currently, it is possible that your name can show up on the leaderboards with a rating, even if you have technically not yet earned one. The rules that determine you having a rating are fairly simple but I want to make sure I spell them out so that we don’t have a situation where someone is expecting a reward and does not receive one.

In order to earn a rating, you must:

As long as you meet those requirements, your rating is displaying correctly and you will earn the appropriate rewards. We are working to address the leaderboard issue but I want to ensure that you know of the issue regardless.

TLDR – Make sure that you have played 10 Ranked games and that you can see your rating in game!

In SWTOR, you start with a baseline ELO of 1200. ELO is based on wins and losses. In most situations, if you win your opening 10 games, you will have a 1500 or higher rating.
For each win, you gain ELO. The amount of ELO you gain is judged by the competition. It works the same way with losses.

The big problem with solo ranked is skill has almost no impact because if the other people on your team are poorly geared and/or have no idea what to do in Arenas… you’re going to lose despite your best efforts. It comes down to luck and whether or not the Solo Queue Matchmaking Gods want you to have a good day.