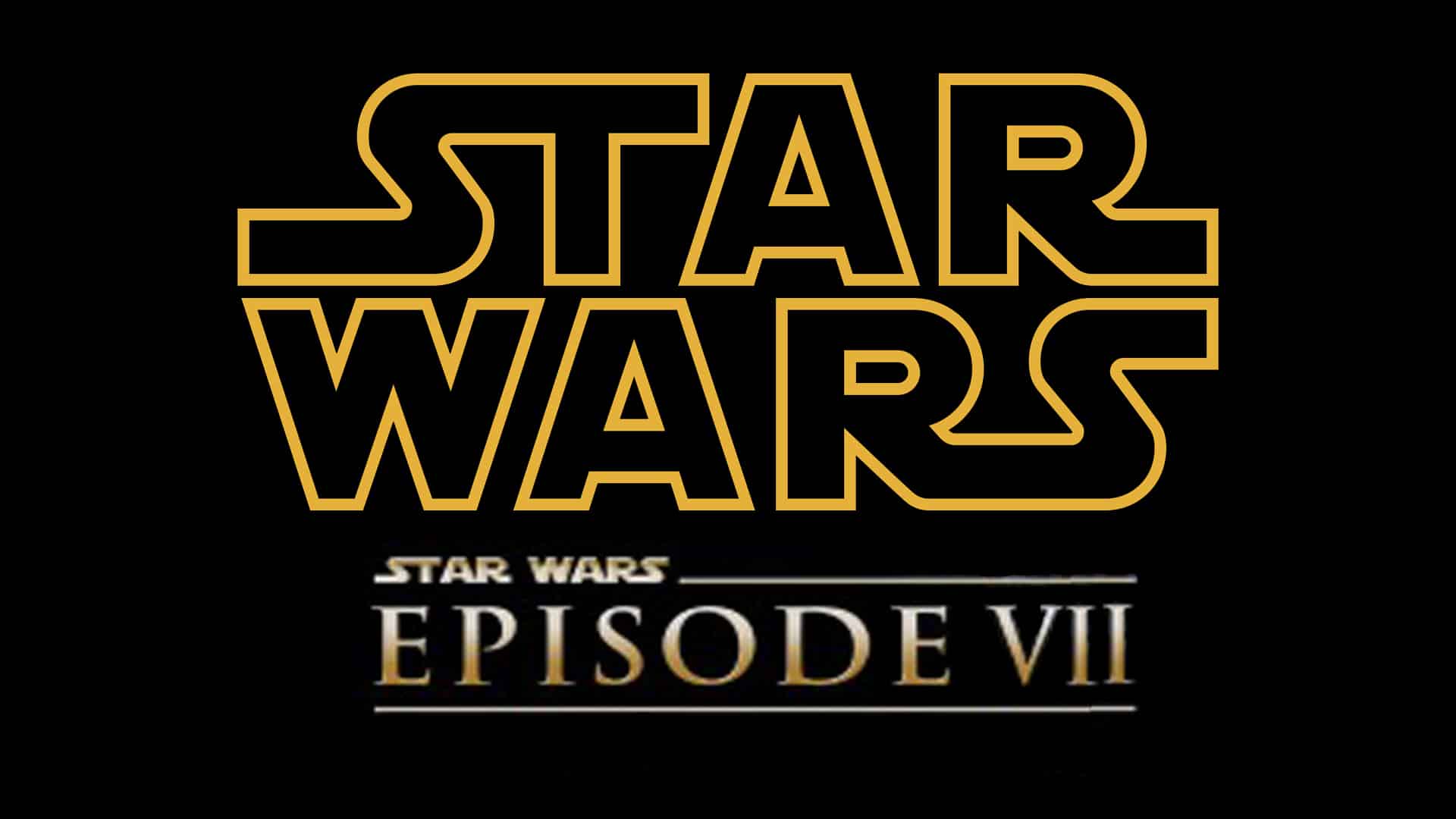 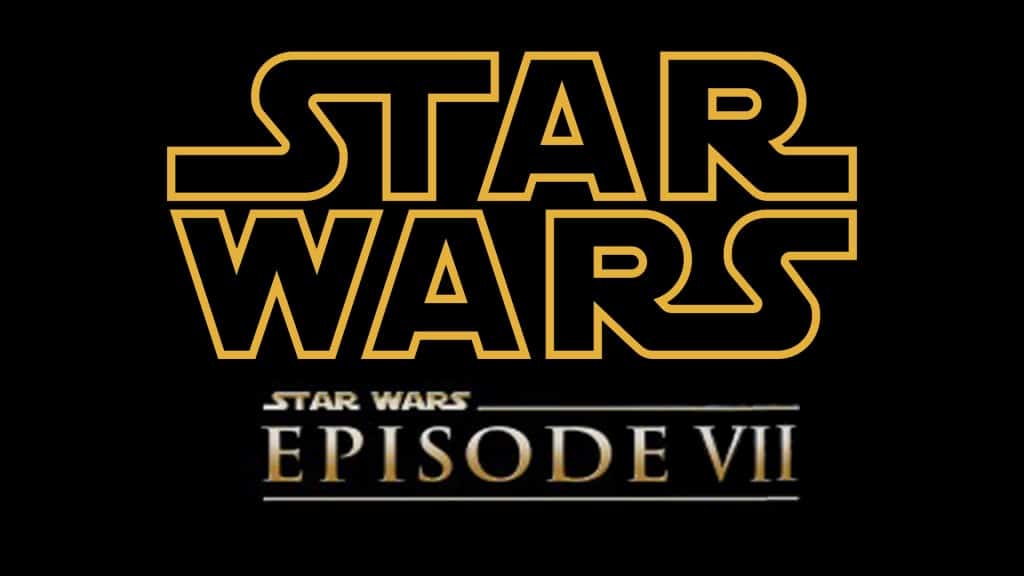 Have you been as anxious about Star Wars: Episode VII as we have? We have been waiting to share with you some good news and it’s finally here. Disney and Lucasfilm are excited to announce that principal photography on Star Wars: Episode VII, directed by J.J. Abrams will begin filming in May 2014 (just 2 months away) in London’s historic Pinewood Studios. They have also confirmed that Star Wars: Episode VII is set about 30 years after the events of Star Wars: Episode VI Return of the Jedi, and there will be a trio of new young leads (remember those casting calls we told you about awhile back?) as well as some old familiar faces. While they are not giving us any further details on plot or casting, we’re pretty sure some more info will leak once filming begins in May.

StarWars.com has given us this timeline to look forward to:

Star Wars: Episode VII will release in theaters on December 18, 2015. The reference to some old and familiar faces means we might see Harrison Ford, Carrie Fisher, and Mark Hamill return to the franchise for at least guest appearances, although they won’t be the lead starts. I’m actually really looking forward to seeing how Abrams works this in the script to make it all flow accordingly.

Here’s hoping we might get some more info released on upcoming May 4th (unofficially known as “Star Wars day”) and also San Diego Comic Con that is coming up. So we’ll keep our eyes and ears peeled for anything new and interesting and be sure to let us know if you hear of a rumor you want us to dig into.