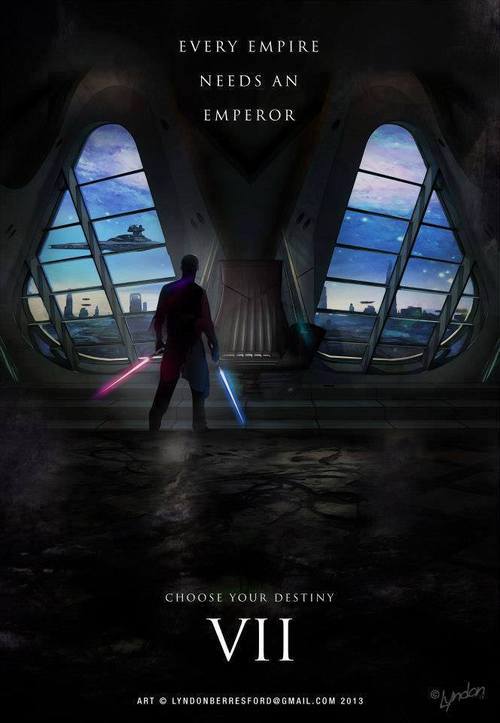 J.J Abrams has decided to shoot “Star Wars Episode VII” on film.
Cinematographer Dan Mindel revealed that the new film would be shot on 35 mm film instead of the digital format often utilized to film major blockbusters in the modern era. He added that the the film would shot on Kodak stock color negative 5219.

With the past two “Star Wars” films shot digitally, the news certainly came as a surprise. George Lucas introduced the digital age with “Star Wars Episode II: Attack of the Clones,” the first major film to be shot using the digital format, and “Star Wars Episode III: Revenge of the Sith” followed the trend.
However, the decision could have been made because Abrams has yet to shoot a film on digital. His “Star Trek” films, “Super 8” and “Mission Impossible 3” were all shot on film.

The decision could have also been a result of Kathleen Kennedy’s statements at the Star Wars Celebration in Germany where she stated that the production team would use less CGI. “”The conversation we’re having all the time now about Episode VII is how much CGI,” Kennedy told fans at the Star Wars Celebration convention in Germany last month. “”We’re looking at what the early Star Wars films did; they used real locations with special effects. So we’re going to find some very cool locations, we’re going to end up using every single tool in the toolbox.”
The film is currently in pre-production with Mark Hamill, Carrie Fisher, Harrison Ford, Anthony Daniels, Ian McDiarmid and Ewan McGregor rumored to star in the film. Disney is rumored to release the movie on Dec. 15, 2015.