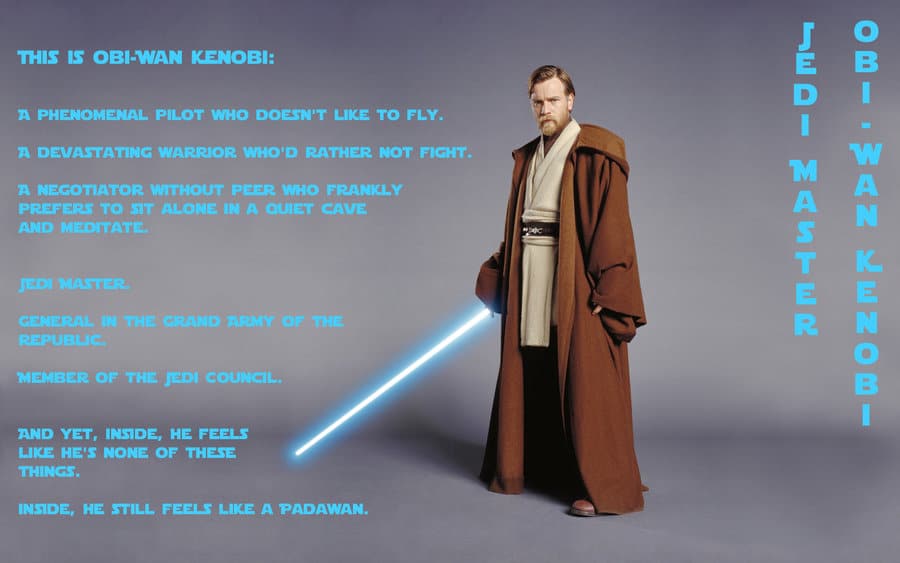 What would you think of a trilogy of Obi-Wan Kenobi films? I think I’d be interested in seeing it, in hopes they don’t mess it up and that it’s actually interesting. We talked before about the new Star Wars films being in development and how there were talks of many more Star Wars films and shows in the works. Could this rumor be of one of those?

According to movie website Cinelinx, a rumor is going around about the making of three Obi-Wan movies set betweenRevenge of the Sith and A New Hope. If Disney and Lucasfilm are making such a series, it would definitely be of interest to Star Wars fans. When elaborating of what they films would be about, it was said that they would be interconnected but also able to stand alone as independent films (think like James Bond).

The unnamed source of the rumor says that Lucasfilm already has the main plot details of these films laid out. One would feature Obi-Wan on Tatooine, with the other two sending him traveling about the galaxy. We would also see many familiar Star Wars faces such as Darth Maul and Qui-Gon Jinn (flashback scenes maybe?).

So while we know it’s all just rumor and speculation at this point and there is no confirmation the films are being made, much less dates for their release, it’s still fun to think about. Who would you want to see play Obi-Wan? What kind of stories would you like to see unfold in a series about this character?

UPDATE: There’s been some news released about this rumor. Star Wars Underworld tells us that Joel Edgerton is ready to return as Owen Lars in an Obi-Wan film. There have been a lot of rumors going around about these stand-alone Star Wars films that should begin hitting the theaters as early as 2016. This story cites an interview at comingsoon.net in which Joel says he will be happy to return as Owen (if he’s not too old) should there be a new Obi-wan spinoff. You can read the entire interview for yourself here from Coming Soon.