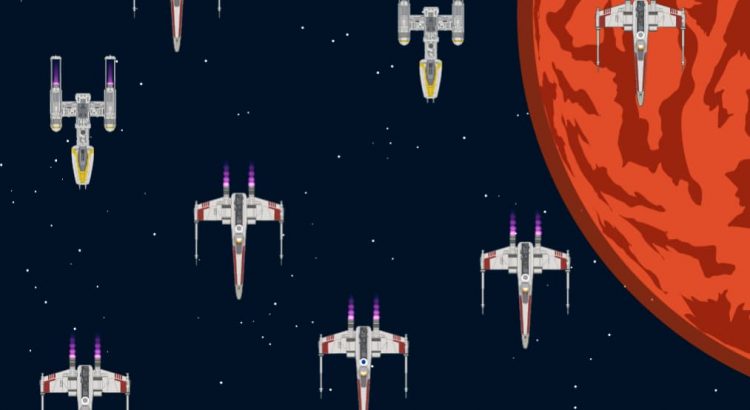 It’s a very, very long infographic that tells us everything that happened in Star Wars: A New Hope. Seriously, everything.

The entire movie in a graphic. Just scroll down. Now scroll some more. Yep, keep scrolling. It’s all there. He even chose to use scenes from the Special Edition in this work.

He leaves nothing out.

Honestly, it’s pretty awesome. It’s not the most concise way to experience the movie but it’s different and it’s interesting and we’re pretty sure it took a lot of hard work and that is something we can appreciate. It’s also nice to see that now, nearly 40 years after the release of the film, fans who appreciate it are still finding new and interesting ways to share it with others. So head on over if you haven’t already and check it out for yourself. Let us know what you think in the comments.