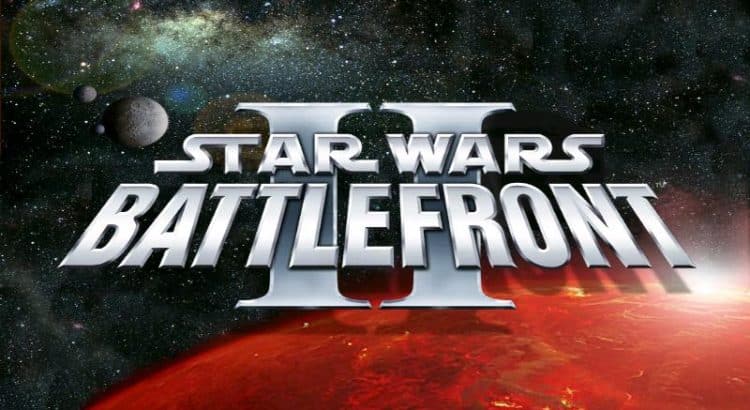 Dice’s Star Wars: Battlefront was by no means a bust, despite all the criticism it received from the community on account of its shallowness, most of which could be attributed to its lack of a single-player campaign. In fact, the title was as far from a bust as possible, especially from a commercial perspective. Millions upon millions of fans picked it up and played it, and even its first DLC (Outer Rim) turned out to be quite successful, as for all its shortcomings, in regards to authenticity, the title delivered like no other ever. The graphics are superb and the developers efforts to stick to canon and to convey authenticity in every possible way, didn’t go unnoticed. While most wrote it down as style over substance, this complex authenticity was arguably the main selling point of the game. Now, with Star Wars: Battlefront 2 confirmed, EA have come out swinging, saying that it will be bigger and better than the first one. Obviously though, that’s something one would expect them to say, because after all, what would the point of a sequel be otherwise? Exactly how will it be bigger and better though? Sure, there will probably be a story mode now and thus more single-player content…but that’s taking the easy path. There are other ways to improve the game, ways which may just turn it into the quintessential Star Wars title.

One such way would be to add a sort of mission-based storyline, building on the hero-villain chemistry of the characters who have already been introduced into the game. The possibilities in this respect are quite endless, only limited by the creativity of the writers hired to do the job.

Given the level of authenticity and “Star Wars realism” the game is gunning for, getting rid of the icons when entering vehicles more than makes sense too.

Last but not least, as bizarre as it may sound, revisiting Survival Mode and completely overhauling it, through the addition of 2 more players, a more diverse selection of enemies, a progress system and heroes, may make a lot of sense indeed as the offline mode – if properly done – could indeed add hours upon hours of extra entertainment to the title.