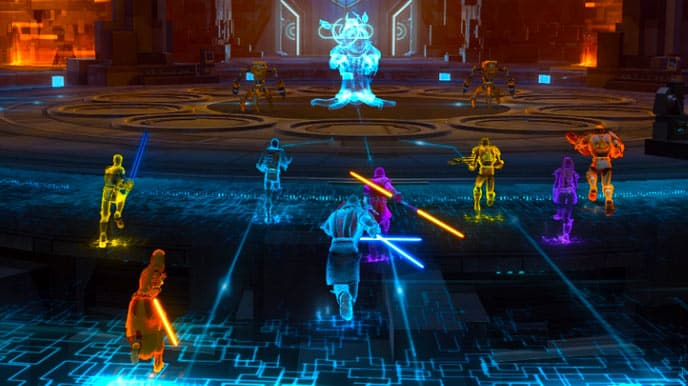 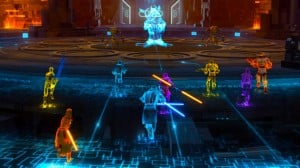 On June 11th, Bioware will finally release SWTOR Game Update 2.2 on live servers so those of us who have been anxiously awaiting can finally check out all of this great new content. So now it’s official. We have a date and it’s not that far away. We already told you about the scheduled maintenance in preparation for the launch of the new content. So now we’re wondering what you’re most looking forward to in the new update.

On June 11th, all game servers, SWTOR.com, and the launcher, will be unavailable as we perform scheduled maintenance. Game Update 2.2: Operation Nightmare will be implemented during this downtime. Details are as follows:

So what’s coming (as if you don’t already know)?

Well, in short we will see the Nightmare Mode of Terror from Beyond, new gear (The Kell Dragon tier) and you will also be able to craft Underworld gear. Remember this is a 2-part update and this is part one so we get:

But that’s not all (and we’ve been talking about it frequently here). If you want to learn more about Game Update 2.2 and all that it will contain, you can head over to the official page.

In addition to the existing +5% Guild Bonus you receive for joining a Guild, you’ll be able to earn +1% Guild XP Bonus and +1% Reputation Bonus for every five recruits into your guild:

And don’t forget Double XP weekends are back- Earn Double XP and Legacy XP during the following weekends in June and July.

What are you most looking forward to after the update?