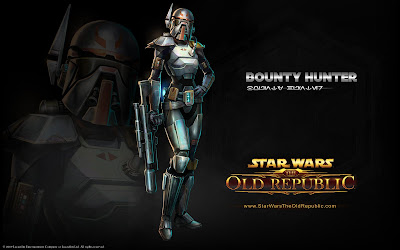 The guys over at Red Rancore put together another incredible gameplay compilatin. This time the Bounty hunter gets some love.

I know it’s been a while, but I finally have the third installation of the Gameplay Compilation series completed.  This time, I’ve chosen to display the Bounty Hunter in action, with selected gameplay footage from all officially released video thus far in pre-beta.  I’ve also added in a bit more detail to the abilities now that some are confirmed from reporting done at GamesCom and PAX.  As always, I’m open to critique, comments, and any wanted additions to my videos.

Without any further ado: