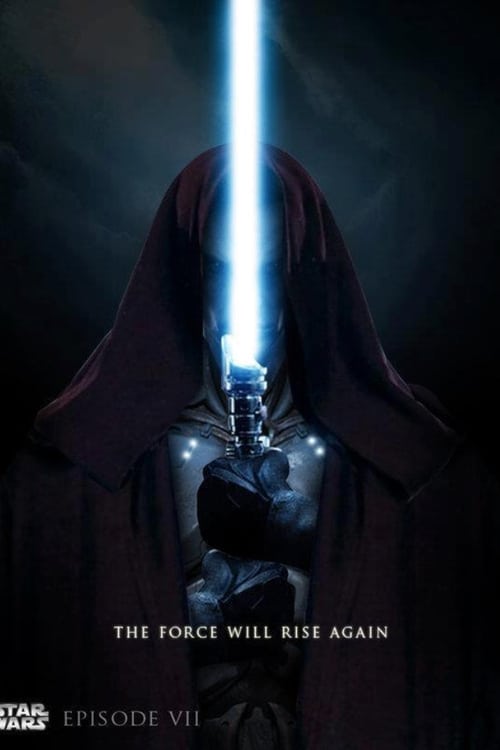 Star Wars Episode VII, first announced back in 2012, is currently the much-anticipated and hyped cinematic flagship of the Star Wars universe. The movie carries quite a bit of importance from the point of view of the recently announced Battlefront 3too, an under-development title, an early trailer of which elicited quite a bit of emotion at the 2014 E3. What is the connection between the game and the movie? While the E3 trailer only showed a handful of action sequences taking place on Endor and Hoth – both original trilogy locations – the developers have hinted at the fact that locations and other elements of lore to be introduced in Episode VII may also find their way into the game. The move would indeed make quite a bit of sense as it would essentially allow the game to ride the hype generated by the movie and vice-versa.

Episode VII has seen more than its fair share of rumors over the last year and a half but once it entered production, and the cast was announced, the grapevine seemed to dry up. The latest round of rumors concerning various details of the film’s plot broke the silence though. Although all “leaked” information has to be taken with a proverbial grain of salt, it appears that actors Adam Driver, David Oyelowo and Lupita will be Jedi Hunters looking to resurrect a long-vanquished Sith lord. Luke Skywalker (Mark Hamill), who at this point in the story will have been fighting such Jedi Hunters for the better part of three decades, will be the one standing between them and their despicable goal. Not much is known about these purported Jedi Hunters at this point, except the fact that they’re menacing-looking characters with an affinity towards wearing “traditional” bad-guy helmets.

Gosugamers.net has been one of the top destinations for Heroes of the Storm VoDs for quite a while now. Philip Thalberg has been working for Gosugamers since 2007.