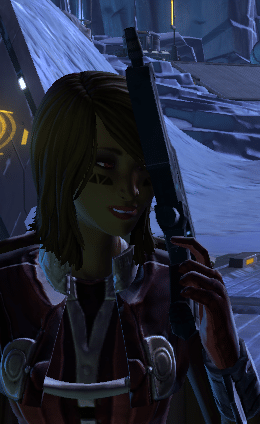 As Lisa wrote yesterday Game Update 1.6 is now on the public test servers.  It’s really nice to see BioWare be true to their 6 week schedule. This also means that  you can expect 1.6 to be the last patch of 2012. Check out the patch notes below:

The patch notes published for the Public Test Server are not final and are subject to change. Currently, only English notes are available, but French and German versions will be published when they are available.