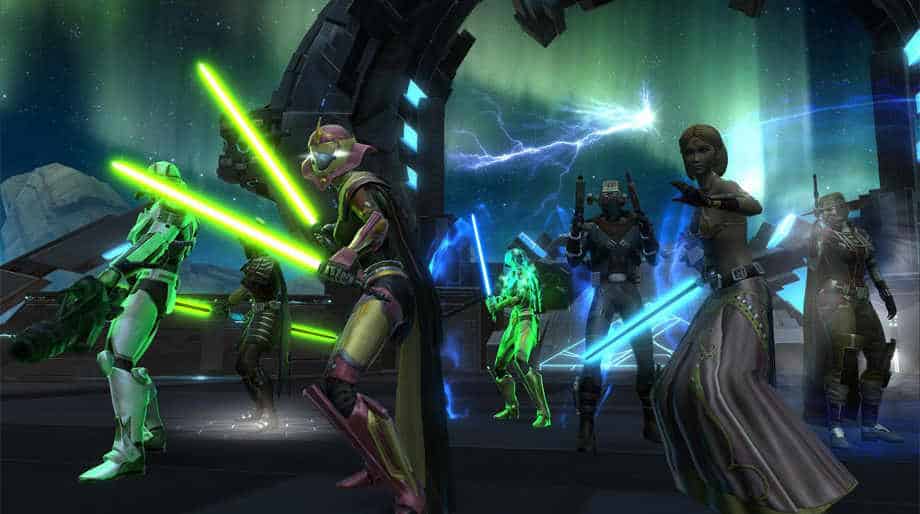 Are you excited about the new SWTOR Warzone, Ancient Hypergates? I was definitely interested in knowing more about this warzone, the objectives and what it would be like. I really enjoy PVP in SWTOR but doing the same warzones over and over can get boring. A new warzone will be a nice refreshing addition to the game.

Anyway, some of the folks in Cologne, Germany at Gamescom were able to visit the SWTOR booth and get a good look at Ancient Hypergates for themselves. Here’s some info on it complete with a gameplay video so you can see for yourselves:

“We are showing footage of the new, not yet released warzone in Star Wars: The Old Republic, called Ancient Hypergates. This was shot at SWTOR booth during Gamescom 2012. The warzone is missing the ending effect.”